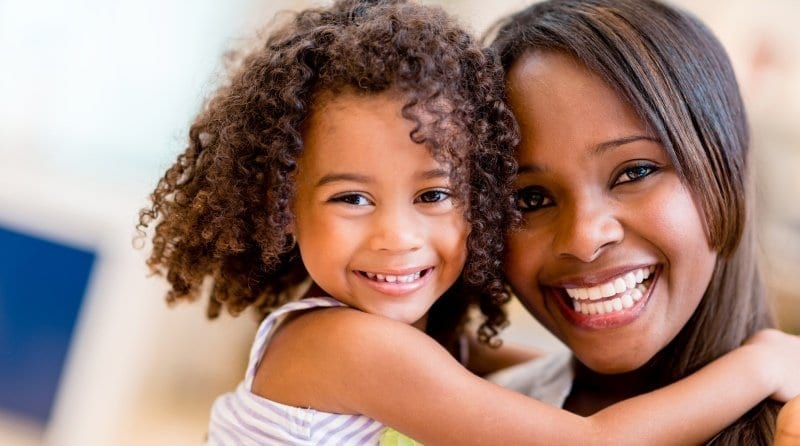 A huge cultural shift is needed in the NHS to ensure children get the right care, a government-commissioned review says.

The report, by Professor Sir Ian Kennedy, who used to lead the NHS regulator, said services were mediocre. He called for specialist training for GPs and extra investment in services.

Particular attention also needed to be paid to transferring children into adult services between the ages of 16 and 18, Sir Ian said.

The review was commissioned following the case of Baby P.

The toddler – subsequently named as Peter – had been seen by health services on 35 occasions by the time he died in 2007, aged 17 months and after suffering more than 50 separate injuries.

This included appointments with GPs, health visitors and paediatricians as well as being seen at walk-in centres.

The catalogue of abuse he suffered emerged during a court hearing in 2008 that led to the conviction of his mother, her boyfriend and their lodger for causing his death.

This review was ordered last autumn by the then Health Secretary Andy Burnham.

It is not the first time NHS procedures have been reviewed. Last year the Care Quality Commission carried out a review of child protection procedures following the Baby P case.

It concluded the NHS risked missing another abuse scandal because of gaps in child protection, the health regulator said.

After surveying all 392 trusts in England, the CQC warned a lack of training, poor monitoring and high workloads were commonplace.

That review came after the regulator had already looked at the role of the NHS organisations that came into contact with Baby P, saying they missed valuable opportunities to save his life.

What are your thoughts on the NHS and how they can better the way to ensure children get the right care? Tell everyone what you think below!