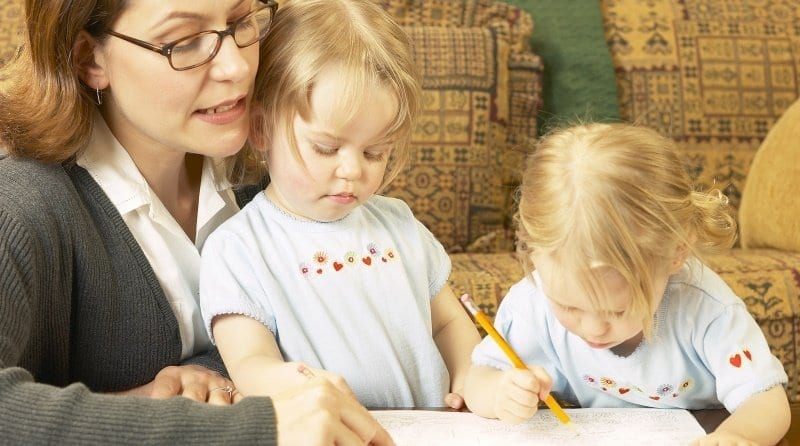 Children as young as two are learning to speak Mandarin at a Maidstone nursery.

Little Learners Nursery at Boughton Lane, Loose, is putting on lessons in the language to a class of pupils.

Head of School Guy Hewitt said: “It’s the second most important business language in the world so we’re anxious to give all our youngsters an early opportunity to do well in life.

“We have a very successful nursery here and it was decided to be a logical next step to introduce Mandarin in the nursery as well so that the youngsters start to access it.”

Manager of Little Learners, Hayley-Louise Oliver, said: “With the Confucius Classroom and Mandarin lessons being so positive and popular at New Line Learning Academy, I had the idea on promoting this within our nursery to encourage pre-schoolers to acquire new language skills.

“One-hour classes have been running since September on a Monday morning and children learn simple words by playing with a range of toys.

“Some children have already learnt the basics of ‘hello and goodbye’.”

The class has already learnt about Chinese New Year and watched a performance about celebrating festival.

Hayley added: “They are so fascinated with it. They love the resources that we use because we use lots of visual aids like teddies, the abacuses, books and posters.

“So they’re fascinated, their interest is there. So it’s a really good course for them.”

Do you teach another language to children in your setting? Could teaching another language conflict with a child’s learning of English literacy and numeracy? Join the discussion by dropping your thoughts below.