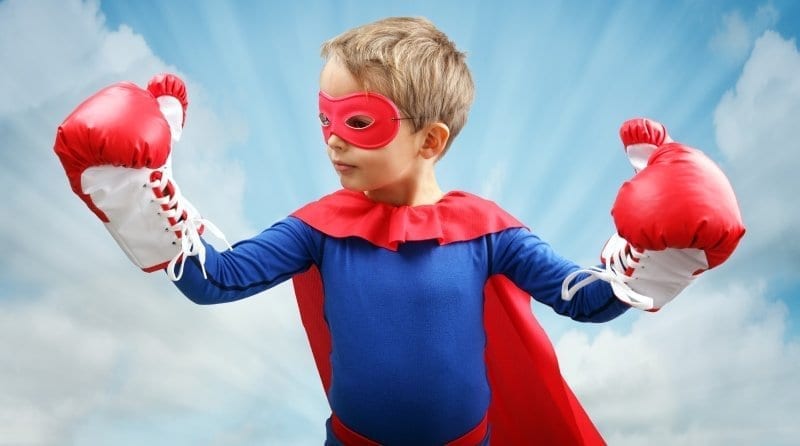 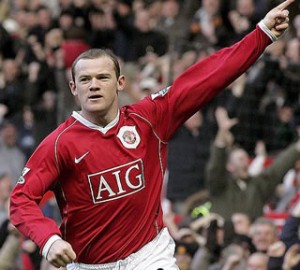 Friends, family and teachers are much more likely to influence young children than celebrity role models like actors or footballers are, a study suggests.

A survey of 178 men working in primary schools or nurseries indicated children aged eight or below were unable even to grasp the concept of a role model.

University of Derby senior education lecturer Simon Brownhill said they were busy “finding their feet in the world”.

The researcher also found no evidence men made better role models for boys.

They could often provide a poor example, he said, such as footballers swearing or fouling.

Mr Brownhill said: “The men surveyed in the study, who work with young children every day, supported the idea that children are more likely to be influenced by people who are their own age, who share the same experiences and who live close by, such as friends and family, rather than by actors or sports stars such as Wayne Rooney.

“A friend who, for example, shows no fear when going on a fairground ride is more likely to be a role model for a youngster.”

He added: “The call for more men to act as role models for children in early years and primary school settings remains prevalent with both the public and educational professionals, as boys’ under-achievement and the absence of men in children’s lives continues to dominate the educational agenda.

“This study highlights that, while there is a shared notion that the role model will emulate positive qualities and characteristics of both a personal and professional nature, the idea of the role model being ‘a man’ is challenged.

“Instead, it is argued that both men and women can be role models to children of both genders, not just boys.”