Parent voucher scheme to be launched at Boots 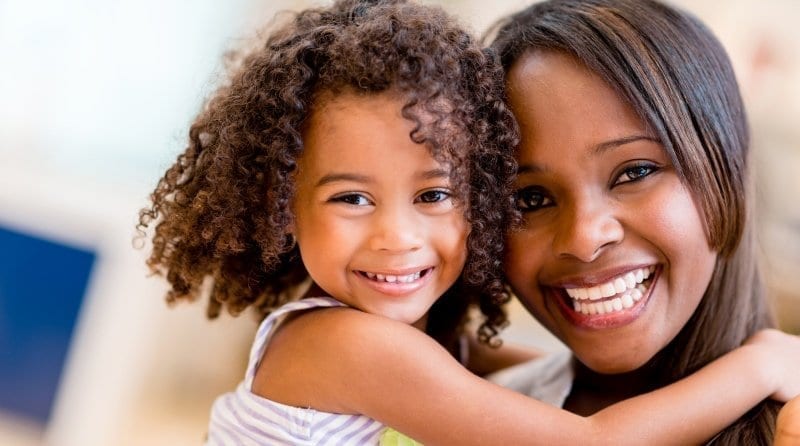 A new scheme called Can Parent  is currently being trialled in Camden, Middlesbrough  and High Peak (Derbyshire).

The premise of Steve Hilton’s scheme is to offer parents and carers of children 5 years old and under, a £100 worth of parenting classes. These can cover a range of topics including; coping with difficult behaviour, child development, discipline, diet to rules and routines.

There will also be targeted NHS emails and texts for those who are expecting a baby, or are in the first month of parenthood as well as a digital service offering advice in the form of video tutorials eg. A midwife demonstrating bathing a baby.

The hope is that these parenting classes and digital services will provide consistent, applicable and suitable advice for parents.

The vouchers will be available from Boots the chemist. Boots will be profiting only indirectly, as people going in to pick up a voucher are likely to buy their toothpaste at the same time, so in theory increasing the number of people visiting the store and in turn sales.

It is also hoped that making the vouchers accessible in a popular and well known store will help defeat the stigma that may be attached to them, if they were for example only available at a DSS office. This will also hopefully enable people to see these classes as normal and the same as ante natal classes for example, rather than court ordered. Additionally it is not possible to use these vouchers to purchase items in Boots.

Mr Cameron said: “Parents are nation-builders…that’s why this Government is doing everything possible to support parents…this is not the nanny state – it’s the sensible state…It’s ludicrous that we should expect people to train for hours to drive a car or use a computer, but when it comes to looking after a baby we tell people to just get on with it…we’ve all been there when it’s the middle of the night, your child won’t stop crying and you don’t know what to do.”

This scheme in theory is to try to enable parents and carers be the best they can for the children they are caring for. It is interesting to see professionals opinions on the proposed scheme, and whether the public will take up this offer. Mary Rose Brady, head of Coram Parents’ Centre, said: “This is the missing piece of the jigsaw in the support that’s offered to parents.