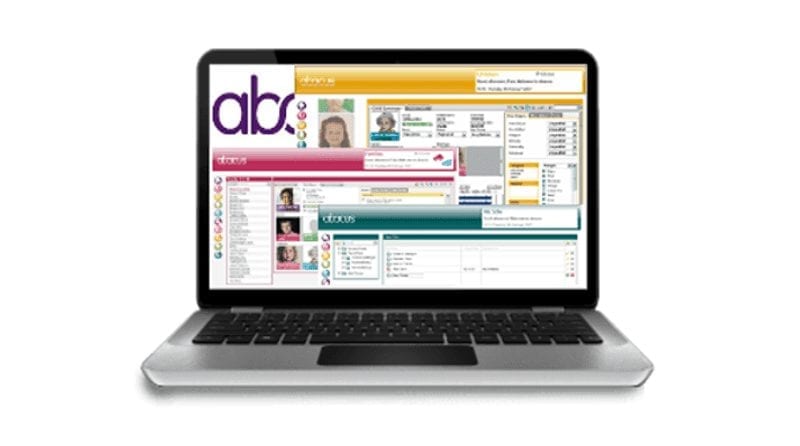 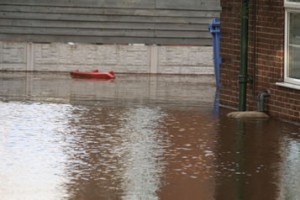 Despite having flood defences, Horn End Nursery in Stafford was affected by severe flooding.

In the early hours of the morning, water levels had risen to 18 inches inside the building making the nursery inaccessible.

The majority of paper records and computers were lost and those stored at high levels were inaccessible for 3 days.

All toys and equipment had to be replaced and major redecorating was required, accumulating a bill of over £100,000!

Determined not to inconvenience parents, the nursery found a way to operate from temporary premises.

“At this point, we became acutely aware of the value of using Abacus as our software provider. As all our data was still accessible, we could immediately contact all parents, reprint all child data forms and manage staffing. We were only closed for one day and reopened in 2 temporary premises for the next 6 weeks whilst the entire building was refurbished. “

“We could not have continued to operate without Abacus as this allowed us to email parents, create registers and fees and operate in almost the same way as usual. In fact the nursery even took new bookings at this time!”

Flood warnings were raised again the following September but on this occasion the new defences installed prevented any further problems. During periods of uncertainty, the nursery still managed to keep parents informed by accessing their details via Abacus from another site.

If you would like to find out how Abacus can solve security issues that your nursery faces with childcare administration, book an online demonstration today!