Cuts to children’s benefits and their impact on family income. 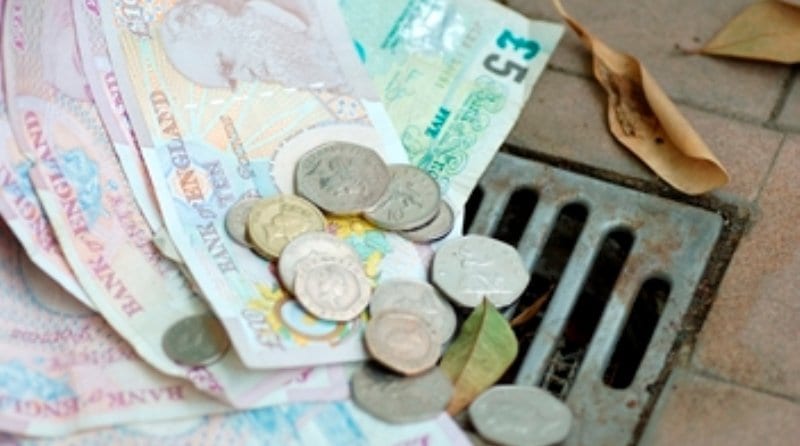 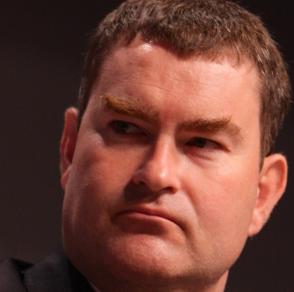 From January, families where one parent earns between £50,000 and £60,000 will have their benefit reduced on a sliding scale, and will only lose the benefit entirely when earning over £60,000.

Middle-class parents who complain about the for higher earners have been accused of being “nimbys” by Treasury Minister David Gauke , who said “every section of society” had to make a contribution to cutting the deficit.

Child benefit is tax free and currently stands at £20.30 a week for the first child and £13.40 for each child after that.

The cuts are equivalent to a £4,000 salary cut for families with three children, and are proving controversial.

Mr Gauke said his wife, a corporate tax lawyer, and three children would “just have to cope” with the loss of benefit and “live within our means, just like the country”.

He told Parliament’s in-house magazine: “I think there’s a lot of people who are in favour of reducing the deficit, but then when it’s something that affects them there can be a degree of fiscal nimbyism.

“The reality is that every section of society is having to make a contribution. We can’t pretend that there can be sections of society which we can completely protect from deficit reduction.”

He added: “We are not trying to engineer a row over this.

“It’s going to have a significant impact for those of us affected but the point we would make is that it is right when we are making difficult decisions, particularly on welfare, that that section of the population, the top 15-10%, make a contribution.”