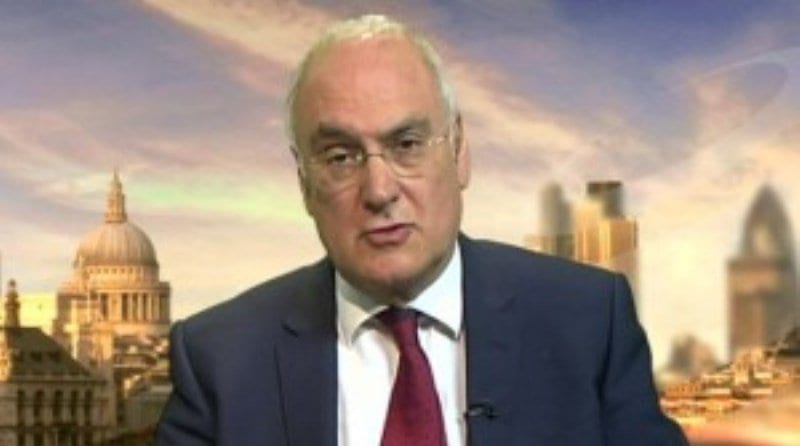 The Chief Inspector of Education in England, Sir Michael Wilshaw, spoke today on BBC Breakfast on plans to get tougher on nurseries and childminders that are currently judged “satisfactory”.

Ofsted have announced that childcare providers classed as “satisfactory” will be reclassified as “requiring improvement” and be subject to extra inspections.

Sir Michael told BBC Breakfast, nurseries that were “less than good were not good enough”.

Purnima Tanuku, from the National Day Nurseries Association also featured on the show and pointed out that some Ofsted inspectors needed more early years experience and training.

According to Ofsted, almost a quarter of a million children experience inadequate childcare at nurseries, childminders and pre-schools that are judged as “satisfactory” at their last two inspections.  Under planned proposals, these could be closed if they do not improve.

The latest Ofsted figures show that in 2012 the majority of England’s nurseries and childminders were judged “good” (62%) or “outstanding” (12%) by inspectors – but 25% were judged “satisfactory” with 1% classed as “inadequate”.

Under the proposed changes from September only “good” or better will be deemed acceptable by Ofsted, bringing early education in line with schools. It is designed to encourage early-years providers to spread “best practice”.

Sir Michael will say that, from September this year, nurseries and pre-schools that receive ratings lower than “good” will need to improve rapidly.

“I want the new designation of ‘requires improvement’ to act as a catalyst to get all early years providers to ‘good’ as soon as possible. We’ll encourage providers that are good or outstanding to support weaker settings. We know that the best schools are joining forces and we anticipate that this will happen in the early years.’’