Liz Truss forced to reveal that she has only made 6 official visits to childcare settings. 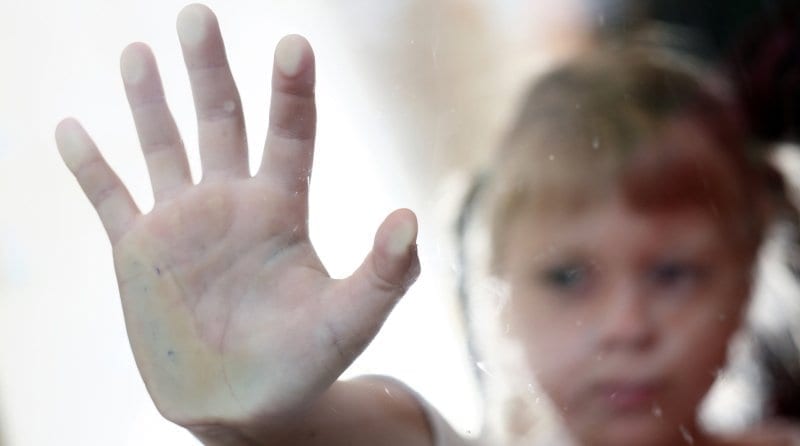 Following a question from Sharon Hodgson, Labour MP for Washington and Sunderland West, Liz Truss has revealed that she has only made 6 official visits to childcare settings since becoming a minister in May 2010. 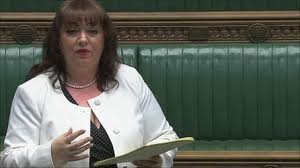 These visits were to:

The Pre-school Learning Alliance noted that earlier this week, the Minister stated in a Daily Mail interview that she had seen “too many chaotic settings”.

The interview described childcare providers in England as “breeding a generation of unruly toddlers.” However, the recent Ofsted reports of the early years settings visited by the minister paint a very different picture.

Similarly, the children of Marsham Street Children’s Centre are described as being “consistently busy and interested in what they are doing which results in respectful, calm and good behaviour” in the setting’s 2012 Ofsted report.

However, a spokesperson for the Department for Education said: “Elizabeth Truss has visited many nurseries and other childcare settings as a parent, before she became a MP, as a backbencher, and as a Minister. “She has visited some excellent nurseries but the Government wants more outstanding facilities so that young children get the best start in life.”

Do you have faith in Liz Truss’ ability to shape the future of Early Years?  Let us know below.