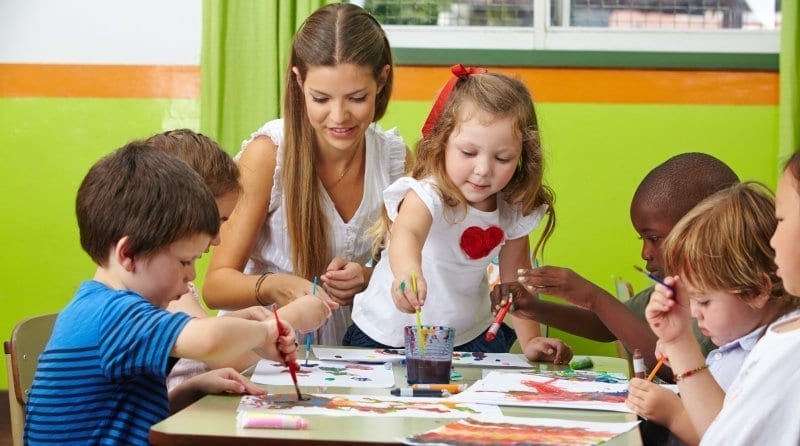 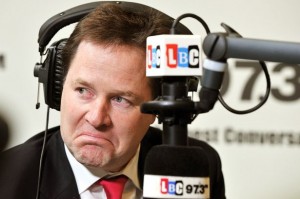 “I have got young children… they have been through nursery so I know how much parents will really care that we get this right in terms of improving both the affordability of childcare, which we must do, but also the quality.