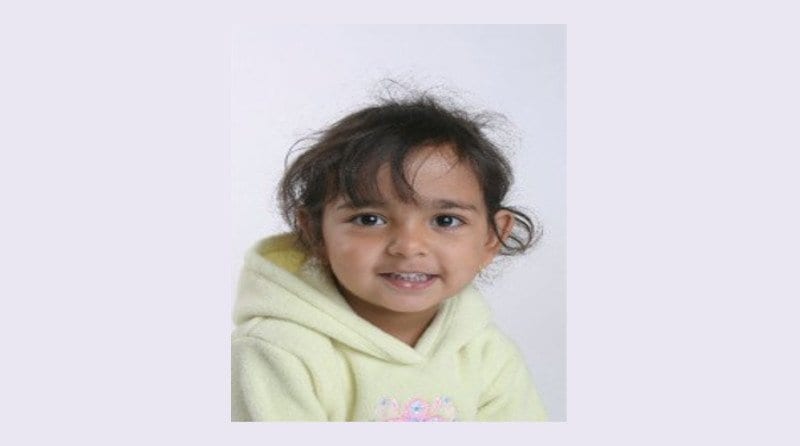 The Casterbridge Group of Nurseries, and one of their employees, have been found guilty of health and safety breaches and fined over £150,000 following the tragic death of Rhiya Malin in 2007.

The group were also told to pay Epping Forest District Council an additional £70,000 costs, after they bought the prosecution against the nursery chain, at Chelmsford Crown Court on Friday.

In addition, Kayley Murphy, who was employed at Eton Manor Nursery in Chigwell, was found guilty of failing to ensure Rhiya’s safety, after her neck became trapped in a playhouse, and fined £2,400.

It was discovered that Ms Murphy had been using her mobile phone at the time of the accident, and it is believed this was a contributing factor. Her co-accused, nursery manager Karen Jacobs, 38, was cleared of a similar charge.

The court was told that that there were no written health and safety guidelines for children playing outdoors, where Rhiya became trapped and that neither of the two health and safety co-ordinators at the nursery had been given the correct training. It also heard that there was confusion over equipment checklists.

Will Breare-Hall, the district council’s environment portfolio holder, said: “I would like to offer my deepest sympathy and condolences again to Rhiya’s parents, Jay and Shatl.

“Our decision to bring the prosecutions was taken after very careful consideration. We felt there was a clear public benefit in bringing the cases to court.”

We’d like to hear you views on this ruling, and the tragic accident that led to it. Please add your comments below.