Joint chief exec of Pacey steps down from role. 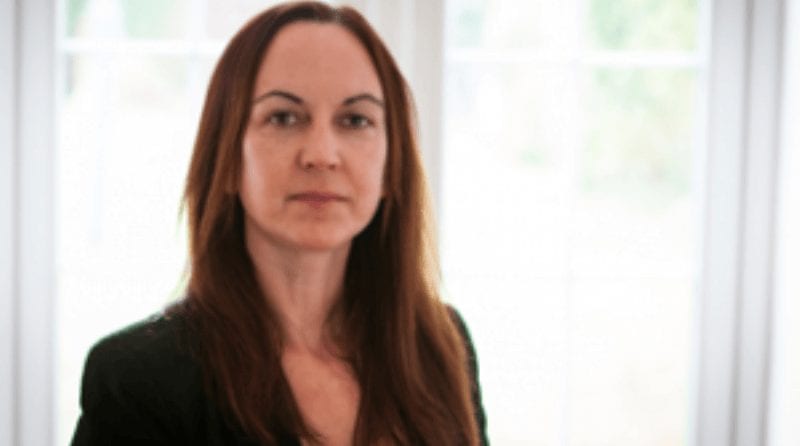 Liz Bayram has taken on the full time role after the former joint chief executive, Catherine Farrell, resigned on the 31st July.

A statement issued by PACEY reads: “Liz Bayram has now taken over the chief executive role full time. After almost eight years with organisation, and having supported PACEY to develop its new strategy and emerge with a new brand, Catherine felt it was time to move on to a different stage in her career. She wishes PACEY and its members the very best for the future.”