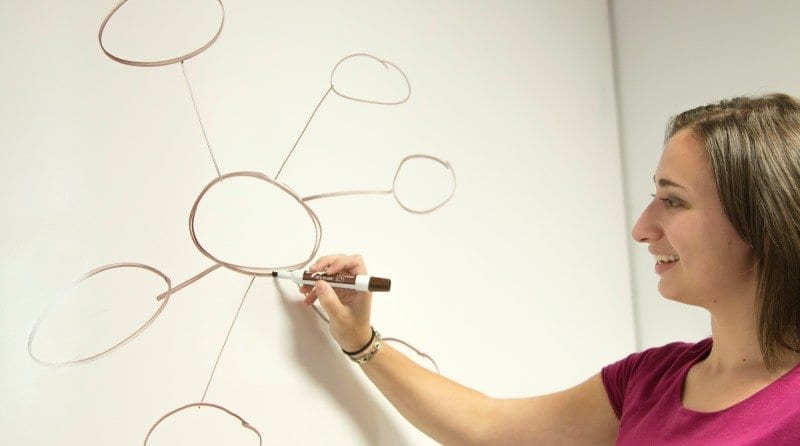 School nurseries should routinely open for 10 hours each day, from 8am to 6pm, to offer working parents more "flexibility and choice", the Education Minister has claimed.

Liz Truss has highlighted that schools make up a third of the childcare provision, at 800,000 places, but claims that they are too inflexible in terms of opening hours.  She pointed to the current opening hours of 9am to 3pm, for most school nursery provision and said that if they extended opening hours it would revolutionise choice for parents.

Speaking at the Family and Childcare Trust, Ms Truss said: "Schools nurseries are an underappreciated part of childcare.

"Half of London places are provided in schools, and they make up fully one-third of the national childcare market – some 800,000 early years places.

"But the hours are sometimes inflexible. Most only do 9am-3pm. That's if parents are lucky. Just imagine if they did 8am-6pm. That extra four hours a day – two-thirds more time – it would revolutionise parents' options. We want to encourage that model."

"School nurseries already provide one third of the childcare market but often sit empty for parts of the day when they could help. This new approach will help more schools, nurseries and childminders offer places at the times we know parents need them.

"I want parents to get the childcare they need, where they want it, at the time they need it, provided by people they trust, at a cost they can afford. I want it to be a real choice so that each family – of any shape and size – can work out what's best for them and their children."

The Department for Education confirmed that schools are able to charge parents for the additional hours to recover costs but many do not take advantage of this option.

Deborah Lawson, General Secretary of Voice, the union for educational professionals, said that the idea of school nurseries offering longer hours was introduced by the Labour Government under the every child matters scheme.

She questioned why schools would take up the idea now with no new incentives when they were facing changes in funding and increasing pupil numbers which threaten the accommodation currently used by the nurseries.

“It could provide more flexibility and access to provisions for parents and children,” she said.

“We are very clear that our nursery workers who are delivering the care element as well as the early education element are already taken advantage of in their terms of employment which are quite different to teachers, and we want to see an improvement in their terms and conditions.

“Under this announcement staff could end up working longer hours and more weeks in the year and there will be employment implications.”

She said that the Department for Education needed to put “an awful lot more meat on the bones” and make clear how the scheme will work for schools and families, adding: “If they weren’t taking this up when there were new incentives through the Early Years Single Funding Formula, why should they take it up now when there are so many changes to school funding?”