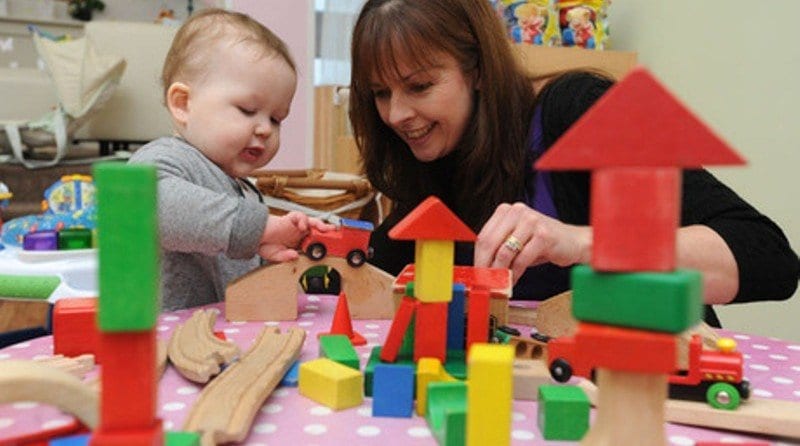 The Old Station Nursery in Gloucestershire has managed to overturn a decision to downgrade it from “good” to “satisfactory”.

Following a “good” inspection in May 2013, the nursery was later re-graded due to a compliance issue that arose in September 2012. The incident, where a staff member had incorrectly recorded the administration of medication, was dealt with at the time and processes changed accordingly.

Regardless, the quality assurance procedure after the visit eight months later saw it as reason to change the rating.

Tribal, who carried out the inspection, rejected the initial appeal, so the nursery followed Ofsted’s complaints procedure. Despite being promised a decision in September 2013, managing director, Sarah Steel, was kept waiting until December. Her patience was rewarded as the downgrade was overturned.

Although this was undoubtedly a victory for the nursery, some damage had already been done. In her blog, Sarah wrote that the inspection, “undoubtedly has not helped our occupancy levels, particularly through the key summer months.”

“Staff were extremely upset by the whole process”, she added, “and it has taken a while to pick ourselves up again and move forward.”

Do you think Ofsted should be held accountable, when incorrect decisions affect occupancy, revenue and morale?