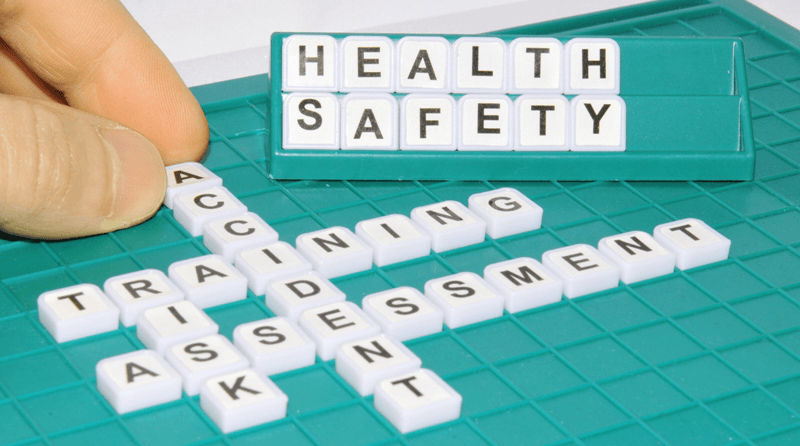 A court has heard the case of Lydia Bishop, the three-year-old girl who tragically died on her first day at nursery after getting her neck caught in a rope on a slide.

Lydia was blue and not breathing by the time the 25-year-old nursery worker Sophee Redhead scooped her up from the outdoor play area at York College’s nursery, Leeds crown court heard. She denies manslaughter by gross negligence and the alternative charge under health and safety legislation of failing to take “reasonable care” of the little girl. The Nursery have been accused of a ‘tick box mentality’ towards health and safety.

York College Nursery was primarily used by staff and students for the care of their children as well as some members of the public. The Nursery denies failing to ensure people not in their employment are not exposed to a risk to their health and safety.

Prosecuting QC, Robert Smith QC, said: “Lydia was left entirely to her own devices for what was to be a prolonged period. Some 20 minutes passed during which no member of staff, nor Sophee Redhead, did anything to investigate where Lydia was, what she was doing or what had become of her.  “Only when a member of staff discovered she was not in the building or directly outside did anyone appreciate she may have come to some harm. Sophee Redhead ran in panic and found Lydia in the slide with a rope coiled around her neck. She was carried into the nursery. She was not breathing and she was blue in colour.”

All efforts to revive her by nursery staff, paramedics and doctors at York hospital failed and Lydia was declared dead an hour after she was found.
CCTV images from the nursery showed Lydia walking alone towards the slide and climbing the steps before she vanished from view.  Around 20 minutes later, Redhead was shown running towards the area and then, shortly afterwards, rushing back with the child in her arms, the court heard.

Lydia’s death in the loop of rope was “completely avoidable” had proper measures been taken to protect her, Smith said.

Earlier in the day, Lydia and other children were caught on camera playing unsupervised on the slide.

Her mother, Rebecca Dick, had just enrolled on a course at the college and had been for introductory sessions with her daughter.  The day Lydia died was her first full day at the nursery, the jury was told, and her mother was assured that children were not left alone outside to play on the apparatus.
Despite a risk assessment identifying ropes to be a potential hazard to children, they were not put away every night, and in fact had been left tied to the slide for weeks or months before she died, Smith said.

He accused the nursery of having a “tick-box mentality” towards health and safety, which meant legislation was followed on paper but not in practice.
“The risk assessment showed sensible control measures, but they were not complied with,” he said.

A wooden bench was placed on the path to the metal slide at times when children were not supposed to play on it, but they could simply crawl underneath the seat to get past, Smith said.

And if children became caught in the rope they would not be able to extract themselves, he said.

“If in such circumstances a child’s neck became entangled the weight of the child and the slope would cause the rope to be tightened around the child’s neck with fatal consequences.”

In Lydia’s age group (three year olds), there were seventeen children in nursery during the course of that day and three staff.

The case against Redhead was that she saw the child walk towards the slide, but took no action to prevent her from going on it, despite knowing there was no other member of staff in the area, Smith said.

She told police she had been on duty outside and was sitting at a picnic bench in the playground.

The case was adjourned until Thursday this week.

Do you ever feel that staff fail to understand the reasons for your Health and Safety policies?
Could they be accused of a “tick box mentality”?  We’d love to hear your comments below.