How worried are you about fraud? 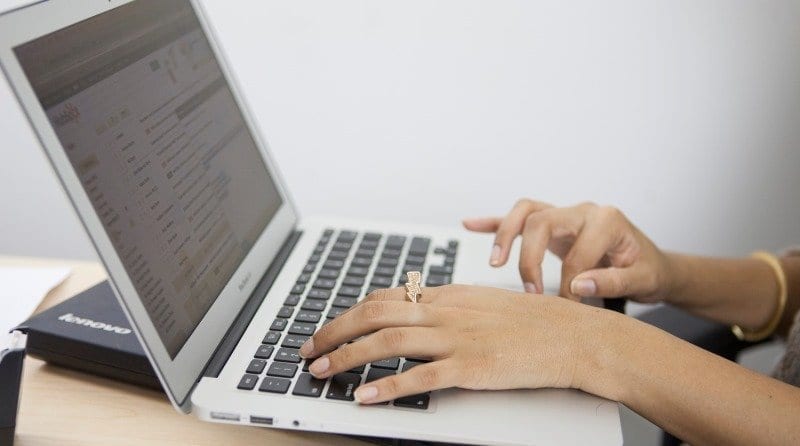 There’s no denying that things have got tighter over the last few years. There have been cutbacks across the board, whether it’s at government level, in our businesses or our homes.

A couple of weeks ago, we ran a poll asking whether you think economic conditions are increasing the likelihood of staff committing fraud. The results show that 38% of respondents felt that the risk of fraud in nurseries is higher now than it was before the economic crash, and providers are taking the threat more seriously than ever before. 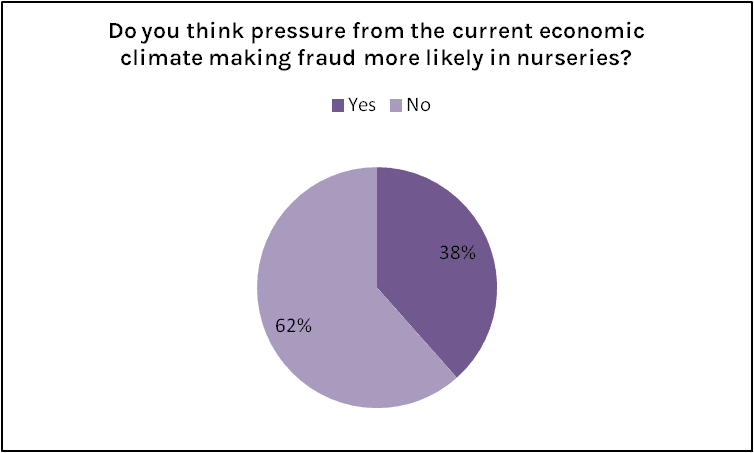 So, is this fear warranted?

According to a recent report by CIFAS insider frauds are on the rise. The report found that 2013 showed an 18% increase in the number of recorded staff frauds, compared with 2012.

40% of all insider frauds were staff theft or deception, but this is one area that’s falling. A huge increase was noted in the number of people caught trying to obtain work fraudulently which, while concerning, perhaps shows we’re getting better at catching it. Thefts of data are also rising, which highlights the need to make sure your systems are protected with strong passwords. For more on this, see our article on setting better passwords. (how-a-nursery-rhyme-can-give-you-a-more-secure-password/)

CIFAS Communications Manager, Richard Hurley, was keen to point out that fraud has always been there, it’s the methods for catching people that have improved.

He added, “Enhanced screening processes, tightened security and a better understanding of how insider fraud is committed will impact upon far more than just a balance sheet: all these measures have undoubtedly contributed to the continued increase in identifying confirmed fraud levels.”

CIFAS Chief Executive, Simon Dukes, warned that the impact on an organisation is far greater than the sum stolen. “Not only does the rogue element inside your organisation have access to your most valuable possessions but, as recent CIFAS research has demonstrated, the collateral damage created by their frauds far exceeds any initial financial amount and can actually be four times greater than the sum that is initially lost. Such frauds attack an organisation’s productivity and the morale of remaining staff, and can result in fines, compensation payments, many man-hours taken to clear up the resultant mess and incalculable reputational damage. Simply put, being attacked from the inside is something no organisation wishes to face.”

Do you feel now is the time to be more cautious? Will these findings make you change your recruitment procedures and monitor staff more closely? Leave your comments below.