Another nursery closed with 14 ‘immediate concerns’ 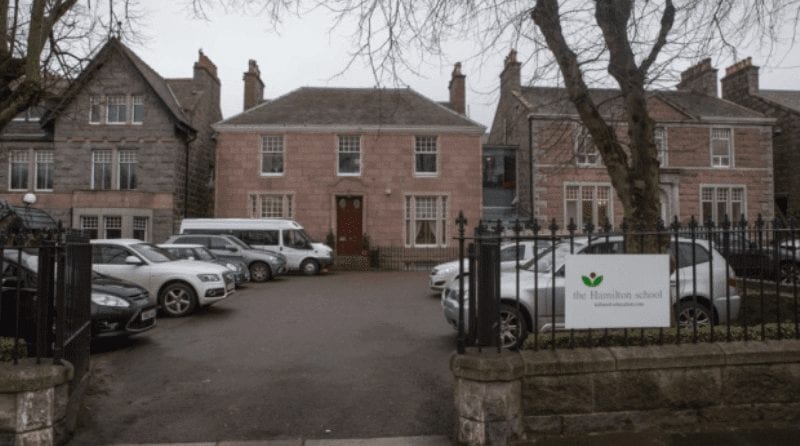 After the closure of the Hamilton School, it has been announced that the nursery will not be opened.

Anne Bruton, Chief Executive of the Care Inspectorate, the Scottish equivalent of Ofsted, said “There were 14 immediate concerns raised by our inspection team when we visited the Hamilton School nursery on 21 February 2014.

She went on to say, “We stand ready to support other nurseries and childminders in Aberdeen seeking to expand, where it is safe to do so. Our urgent application to the court last Friday to close the nursery was necessary to protect the health, safety and wellbeing of young children who were not safe.

“The decision of the provider to close the nursery is, we believe - given the evidence we hold - in the best interests of the children, although we know this makes it a very difficult time for parents and families.”

The Care Inspectorate has taken the decision to announce findings as soon as possible "to ensure parents and those connected with the school have as much information as possible at this difficult time."

There was particular concern around the engagement of staff with children, citing disinterest and a lack of warmth with the children. Medication was managed poorly and the staff culture affected children. The reports states "The atmosphere in the nursery promoted a blame culture where staff were less likely to say when things had not worked so well, as they could be reprimanded. Two inspectors highlighted an issue in one room and were shocked to witness the members of staff being reprimanded by a member of the management team in front of children, staff and the inspectors. In addition to being demeaning to the members of staff, it is not acceptable to expose children to this type of negative behaviour."

How do you stop negativity filtering through the staff and affecting children? Leave your comments below.