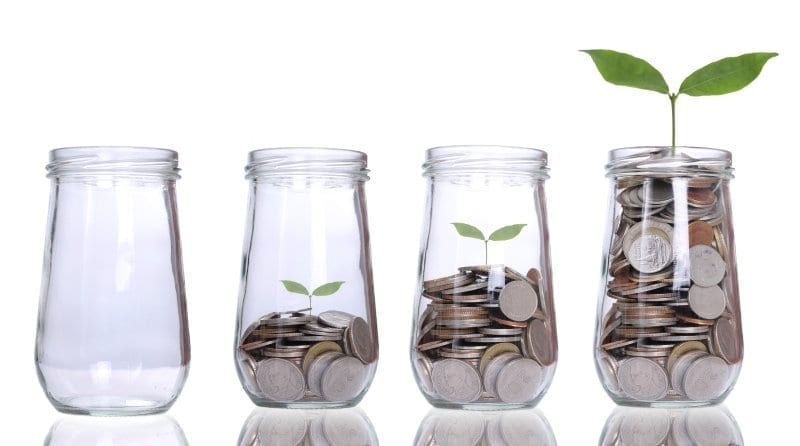 Update: It has now been announced that the budget will reveal a £2,000 tax break per child for working couples, not £1,200. This is on the first £10,000 spent on childcare, not £6,000. It will apply to all under-12's within first year; it won't be a seven year plan as originally proposed. This article has been updated to reflect the change.

This week’s budget announcement will unveil a £2,000 tax break per child for working couples to help with the cost of childcare.

This will provide a welcome helping hand for parents, especially after we recently reported that the average family spends more on childcare than their mortgage.

The benefit will only apply to households where both parents are working, which has caused some upset for single-earner families. It differs in this respect from the current voucher system.

The new scheme is set to launch in autumn 2015, but there is speculation that it could come in earlier.

Do you think the budget announcement will benefit childcare providers as well as parents? Will it mean more hours for children in care?