We should test nursery children from as young as two 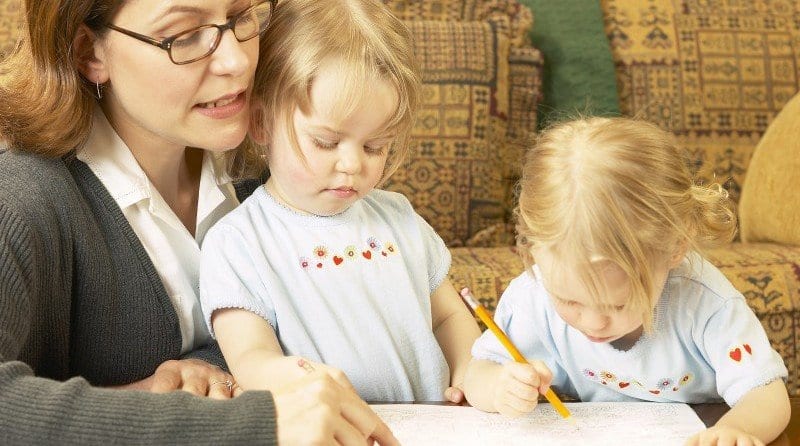 The report is set to criticise settings for failure to make children “School Ready” with the recommendation to test children from as young as two years old in basic numeracy and literacy, ensuring that they are adequately prepared for full time education.

Sir Michael Wilshaw, Chief Inspector at Ofsted says, “Research shows that children’s development is at its greatest between birth and five. Therefore, the activities they do are absolutely crucial in giving them a good start in life.”

It is believed he will recommend that early years providers regularly assess the abilities of their children so they can identify those that may be struggling.

The radical plan follows a letter sent to Ofsted’s early years inspection team urging them to place greater focus on whether children are being prepared correctly for statutory schooling. Wilshaw states that the inspection system should be used to consider how well settings are “helping children to catch up when skills are lower than those typical for their age”

Under the Early Years Foundation Stage the current ‘Nappy Curriculum” for children under five sets out targets for early literacy, numeracy, social skills and emotional development. But the Ofsted report will say that the sector is “confusing for parents and too hard to access”.

Are we going too far?

The proposals are likely to anger many childcare experts who believe we are already pushing children too much at such a young age. 2013 saw a lobby of 130 experts who wrote to the Telegraph suggesting that schooling should be delayed until the age of 6, like many other countries, as the current systems removes natural development.

Are we robbing our children of their natural development and right to play?