Our children should be in school from the age of two 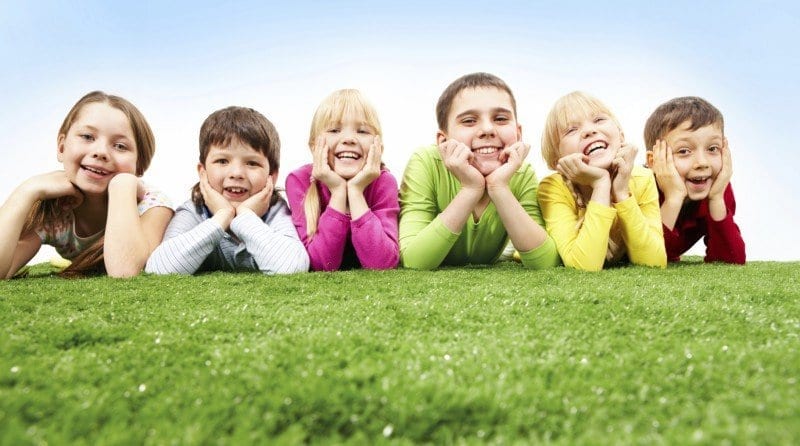 Sir Michael Wilshaw is quoted as saying "our primary schools should open nursery provisions to give children a better start to their education."

Wilshaw has been discussing his plans on BBC Radio 4's Today programme ahead of the release of Ofsted’s first Early Years Education report, he stated “Too many nurseries are failing to ensure children are ready to learn when they get to primary school.” And that “A greater emphasis on structured learning is the answer”

He continued to say "More than two-thirds of our poorest children - and in some of our poorest communities that goes up to eight children out of 10 - go to school unprepared," meaning that “they can't hold a pen, they have poor language and communication skills, they don't recognise simple numbers, they can't use the toilet independently and so on."

He calls for schools to take the lead by providing high-quality early-years education in on-site nurseries. Currently, around 6,700 primary schools have early years provisions onsite, Ofsted's reforms could result in thousands more children aged two, three or four being enrolled in school-based nurseries – with teachers having more input into their education at an early stage.

Head of the National Day Nurseries Association, Purnima Tanuka, has hit back at Wilshaw, telling him he was "missing the most important point".

She went on to highlight that Oftsed’s own report suggested that more than 80% of private and voluntary day nurseries were delivering “good or outstanding quality,"

On Monday we published an article which highlighted the announcement expected from Ofsted to introduce the testing of 2 year olds, as well as the shortfalls of our nurseries and pre-schools in developing our children.

Its seems the general feeling is that we should leave our 2 year olds to be 2 year olds, and that 4 is far too young for us to be putting pressure on our children to be at certain levels of readiness for school.

Just a few of your comments:

“I get so angry when I read that 4 year olds are not ready for ‘school’. Of course they are not ready. They should still be in a caring environment which is what pre-schools provide.” “I think SHAME ON OFSTED to expect all children to be at the same readiness” “There is so much pressure on children these days that they do not get the chance to develop their personal and social skills and spend time playing and exploring. They are children for such a short time already, why reduce that time by adding more pressure. Their school life is long enough!!!!”

Please leave your thoughts in our survey on the right