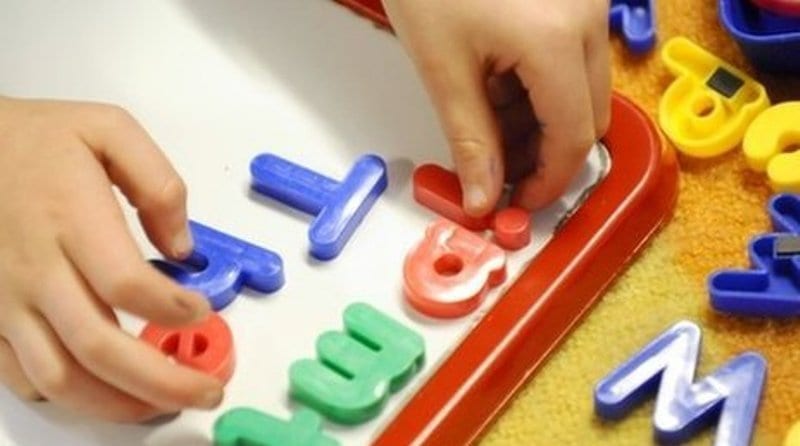 On Friday the Department of Education released a statement saying that they had received 23,000 applicants for free pre-school places in Northern Ireland, which was up 2% on 2013.

Education minister John O’Dowd said more than 21,000 children had now been given a place, as thousands of parents discovered the outcome of their application.

The process is still under way with O’Dowd stating that "Stage two will now start and I'm quite confident that we'll place the vast, vast majority of pupils in the school of their choice or choices,"

"Those areas which continue to be hot spots, we will introduce more places where required."

Parents who were unsuccessful in the initial allocation are being asked to submit further preferences from a list of places still available with John O’Dowd encouraging them to “stick with the system and continue working with the education and library boards.”

Letters advising of the outcome of the second stage of the application process will be issued to parents on Friday 30 May.

How will further allocation of free places impact your business?