What age do you think children should start school? 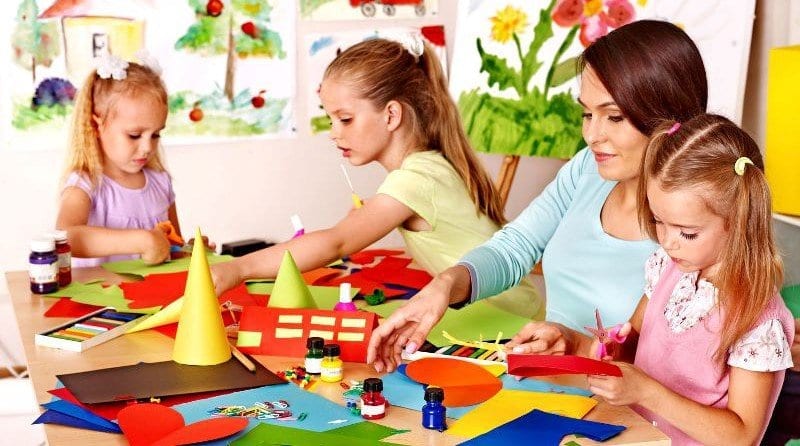 Last week Sir Michael Wilshaw said he felt children should be in school from the age of two.

It seems our newsletter readers have a different view.

When asked whether moving children to school at the age of two would restrict natural development of personal and social skills, an overwhelming 98.4% said they believed it would.

Nearly half of you feel that five is the best time to start school, while over a third thought six. 16.7% said seven was the best age and only 3.3% picked four.

So, the feeling is that two is much too young and could hinder the development that will make them grow up to be well-rounded human beings.

Do you think starting school at an earlier age would have been beneficial for your education?