Childminder drives children to school in the boot of her car 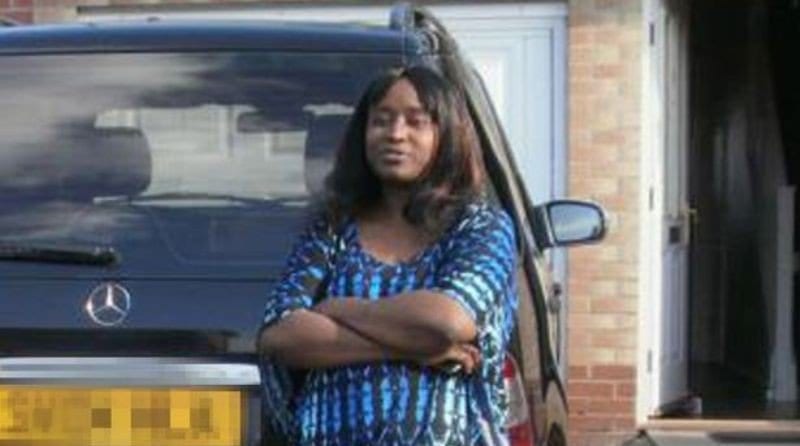 A childminder is facing a ban after driving children in her care to school in the boot of her car. Legal action has been taken against Hannah Chibanga, 47 from Glasgow, who also left children unsupervised, let them play inappropriate video games and lied about the number of children in her care.

However the mum of five has claimed the care watchdog has exaggerated her case, going on to state that it was her husband driving the car, and the children in the boot were her own and not other people’s.

Chibanga has said she will fight to keep her registration. Inspectors who visited her Garthamlock home in August said they had “concerns about the care, welfare and safety of the children”. They are also claiming that she tried to mislead the inspector about the number of children in her care.

The case is set to appear at Glasgow Sheriff Court next month.

Should this childminder be looking at more than just a ban? Does it make any difference that the children were her own?