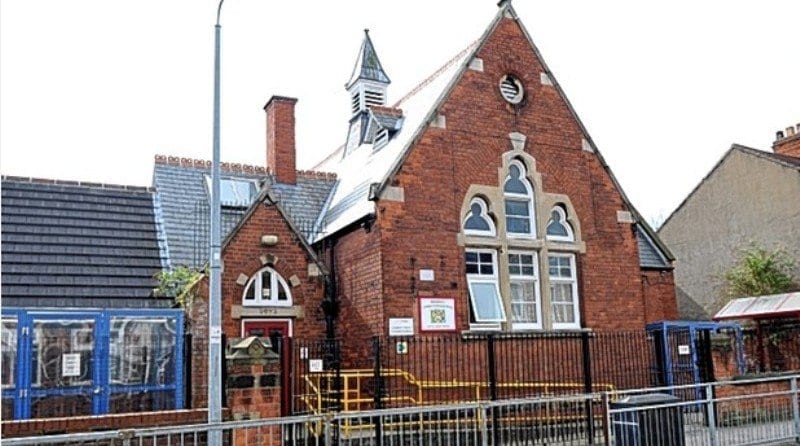 Two nursery schools situated in Hull have closed down after funding from the council was pulled, but parents and carers have praised the staff of these settings for their dedication.

Lambert Street Nursery and Clifton Nursery were closed last Friday; the two council-run nurseries lost funding to continue their work despite campaigners fighting to keep them open. Those who fought the withdrawal of council support say they continue to be concerned about the end of so-called "wrap-around" care for young children.

Nursery provision will now be offered at two nearby primary schools, Sidmouth and Clifton, where children up to the age of three will be cared for during term time, meaning parents have no need to find solutions for the holidays.

One campaigner, Julian Haseldine, has said:

"The battle to save the centres is lost but we remain absolutely clear in our conviction that these cuts were unnecessary and the centres were financially viable.

"It only remains to us to give our full support to the local schools stepping in to pick up the threads where the council has opted out. As parents of children who still attend the centres, we believe it is important to note the hard work that the talented staff have put in right up until the end.

"As the centres they built up have been dismantled around them, they have shown nothing but commitment to the children they look after, ensuring their experience is still full of warmth and laughter.

"The past few weeks must have been terribly difficult as they prepared to say goodbye to colleagues, families and their employment and we would like to thank them for their professionalism and dedication.

"They have made such a positive contribution to our families and our community. We hope they know just how grateful everyone is. We wish them all the best."

The decision to end funding for the two nurseries came after claims that neither was attracting enough children through their doors to justify their long-term futures.

With such glowing testimonials from parents, is the real issue here a lack of support for the nurseries to increase occupancy? Should more guidance on marketing be available to settings?