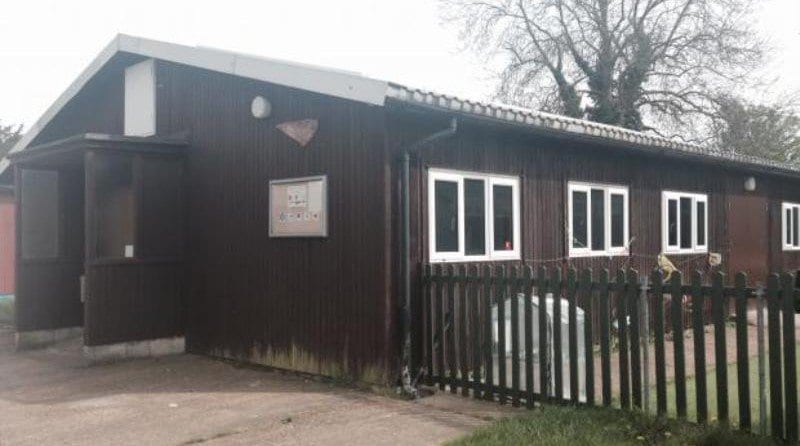 Jump Ahead Pre-school in Billericay has been closed while an investigation takes place into possible risk to the children.

Based at the 4th Billericay Scouts’ hut the pre-school had its registration suspended on the 22 April until the 3 June as Ofsted officials probe the setting.

It is understood that the pre-school changed management last year and that the inquiry involves staff checks with a notice on the door of the setting reading “The purpose of a suspension is to allow time to investigate our belief that a child may be exposed to a risk of harm and for any necessary steps to be taken to eliminate or reduce the risk of harm.

“We will regularly review the situation and will stop the suspension within this period if we believe the children are no longer at risk.”

The Pre-school cares for 45 children and employs 11 members of staff, 7 of which have Level 3 Early Years qualifications.

Parents were notified of the closure and many have expressed their shock at the closure, with one mum stating “I was really surprised, as we were happy with Jump Ahead. We will have to wait and see what the investigation says.

“It is a really good nursery, so we are not sure what it’s about.”

Another parent went on to say “All they said was it was nothing to do with how it is run or any of the staff.

“Our main concern is finding somewhere for our children in the meantime.”

Chairman of the 4th Billericay Scouts, Richard Clark, has said they have been in contact with the managers as they were concerned, he went on to state that “It appears to be a paperwork issue.

“We have been assured that nothing has been done wrong. They have to make sure everything there is fit and proper.”

Ofsted officials released a statement saying “I can confirm Ofsted has suspended the registration of this early-years provision while we investigate concerns.

“This will be reviewed regularly.”

An Essex County Council spokesperson said: “We are aware of the situation and are working with Ofsted while they carry out their investigations and will assist where necessary.”

What effect can such impromptu closures have on those families that need consistent reliable childcare?