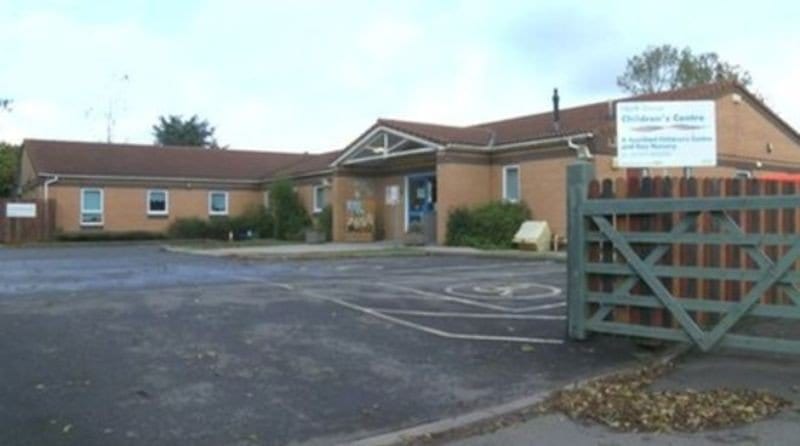 Two nurseries and out-of-school clubs are to remain open after parents protested against the proposed closures.

The two settings, in north Dorset, which are used by up to 250 children are set to make a loss of £134,000 according to Dorset County Council. The authority said they could no longer afford to run Blandford Nursery, Shaftesbury Nursery and Oscar's Out of School Club.

They cited rising costs and loss of government grants as the reason behind their proposed closures.

However the council has made a massive U-turn, now claiming that the nurseries are important in a rural area and that they will be implementing a “new model” for administering them.

Councillor Rebecca Knox, who takes responsibility for children's services, said that the council had a "new model from September which should mean there is no need for a subsidy". Not commenting on possible staffing reductions or increased fees she went on to say "The most important thing is to ensure that there is nursery provision parents and children can access."

Parents had said that there was a lot of “Panic and Upset” as the proposed plans would have led to a shortage of nursery places in the towns.

Campaigner Sam Elliot said: "It means a great deal. To have a nursery provision eight until six will help a lot of working families.

"Everyone can carry on with their working lives without having to worry about where their children are."

Can the council really afford to keep these settings open with proposed losses of £134,000? How important are local settings to both families and a child’s development?