Two-year-old girl locked inside nursery on her own 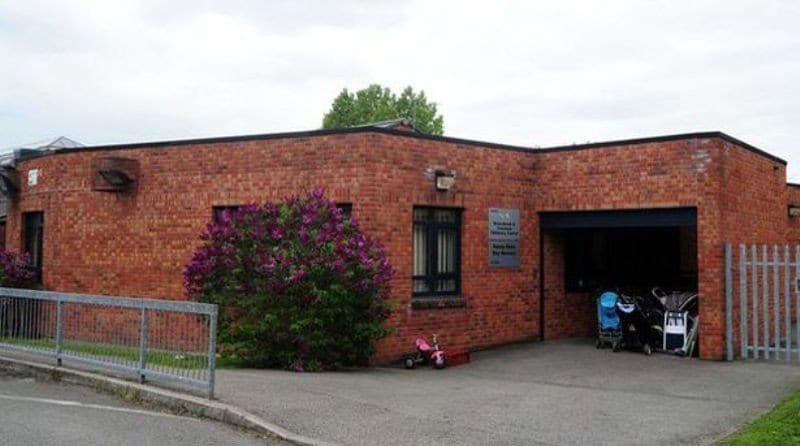 A two-year-old girl was locked inside of a nursery in Birkenhead last week when the staff closed up and went home for the day.

An investigation has been launched after the young girl’s parents arrived to collect her, only to find the council-run nursery closed. Frantic, her parents raised the alarm, and later found her in the toilets of Honey Bees day nursery.

Staff at the nursery have been suspended while Wirral Council investigate the incident. Parents of other children that attend the setting have been notified as has Ofsted, who will launch their own investigation into the incident.

Parents are said to be “horrified” by the incident, but also went on to say that the Honey Bees staff have been, “totally unsupported” by the council since outsourcing plans were announced last year.

Was this incident all part of bigger problems?

Last year the council announced plans which set out to privatise six council-run nurseries in Sure Start centres, including Honey Bees, as part of cutbacks.

One parent claims:  “Last year they were trying to close the nursery, (and) from my eyes they have been running it down for the last 12 months, not replacing staff who have left, getting in agency staff.

“At times we have not even known the names of the people we have left our [child] with.

The parent added: "It's terrible what happened and they should have known better, but they have been under a lot of pressure and in fear for their jobs.”

Wirral Council’s director of children’s services, Julia Hassall, released a statement saying: “A thorough investigation is being undertaken into how a child was left unattended within the nursery.

“Although the child was not physically harmed in any way, we are taking this incident extremely seriously and took immediate action as soon as it happened.

“The staff concerned have been suspended while an investigation takes place, which is a neutral act while we determine any conduct issues that would need to be dealt with through the disciplinary process.

"We have reviewed procedures at the nursery and have addressed staffing levels to prevent any interruption to children’s care during the investigation.

“I would like to reassure parents that the safety of children is paramount and we are dealing with this issue as a priority.”

Local authorities will now conduct a review into how Sure Start services will be run, with final decisions to be made later this year.

Hassall added that the council was ensuring that all Sure Start nurseries have appropriate staffing levels, but that they will not be advertising permanent vacancies until a final decision has been made about their future.

She said: “How the service will be delivered in the future remains under review, with decisions to be taken later in the year.

“We understand that any service review brings a level of uncertainty to staff and we continue to communicate with them as things progress.

“The action we have taken in response to this incident is solely about ensuring the safety of children and completely unrelated to the wider review.”

Could incidents like this be avoided if council run settings had the resources to provide consistent care?