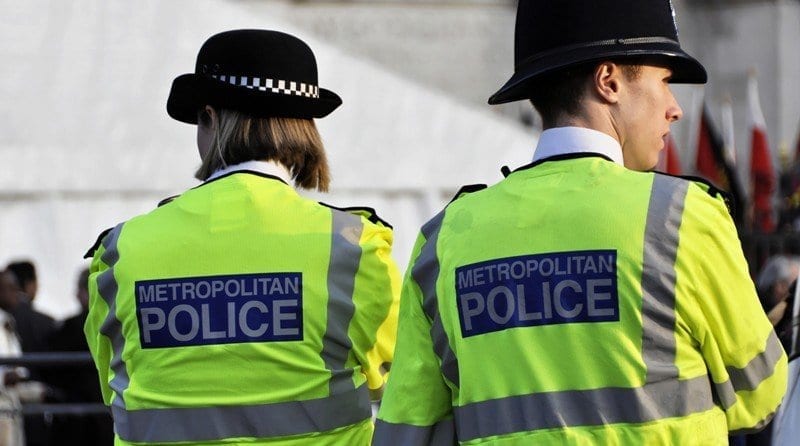 A pre-school almost had to close down after a mum of three was caught stealing money to pay for her online bingo debts.

Wendy White, 35, was in charge of the financial affairs and stole a little over £2,000 from Locking Stumps pre-school. She was signing cheques to herself in order to pay off debts which are said to be in the region of £20,000.

Warrington Crown Court heard that the first the pre-school knew of the issue was when the accounts ran dry. The prosecutor said:

“White was responsible for the financial affairs and was one of two people authorised to sign cheques on the school account.

“The co-sign was advised by the bank on May 16 that a cheque had bounced.

“She was quite sure it shouldn't have bounced because there were substantial funds in the account.”

After it transpired that the accounts were in fact much lower than they should have been, White was arrested and admitted to signing cheques.

She admitted that she had already taken out pay day loans in an attempt to lower the debt.

The defending party said that White had no previous convictions and that this was a, “classic tale in the modern internet age and the accessibility to users of gambling which can be accessed from the comfort of one’s home in which enormous debts can be run up.

“Effectively her downfall can all link back to when she first discovered the world of online gambling.

“She was paying herself in advance and sometimes she managed to pay off a significant amount in her own wages but sometimes she couldn't.

“She is a pariah in the small community because so many of her neighbours have children who go to the pre-school.”

She received 12 months community service, and was also ordered to pay a nominal £1 in compensation due to her extensive debts.

Effects on the pre-school

A representative from the pre-school said that due to White’s actions they were days from closing, stating that the only way the pre-school was able to stay open was because, “staff worked unpaid for months and the pre-school had to borrow money to pay bills.

“We can never thank staff enough, to do that shows their dedication.

“The parents in the community have fundraised and supported us to get us where we are today.”

Fortunately the pre-school remains open, but they have hit out at the sentence she was handed and see no point in the £1 compensation they received. They also went on to say that they are yet to receive an apology from White.

Are we too trusting of people when it comes to financial matters in our childcare settings? Do you agree with the sentencing and the fact that the pre-school is still short of over £2,000?