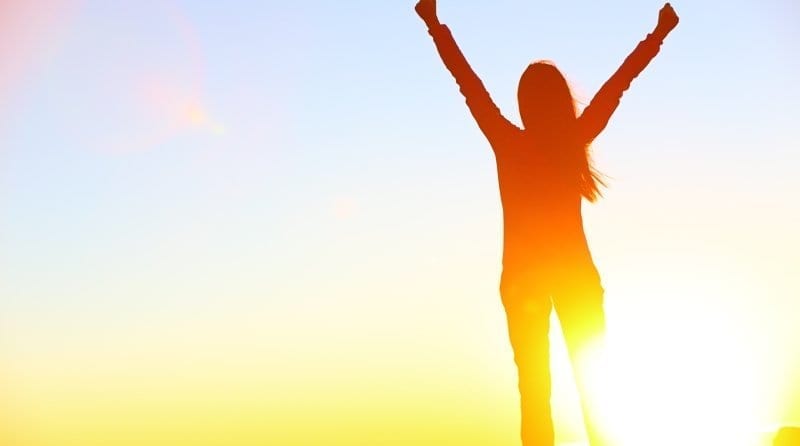 Kayleigh Szanto, 20, from Tamworth, was first diagnosed with a brain tumour when she was just 2 years old and has been taking medication to cope with life from one day to the next.

Our assessor, Bryar Deakin, was first introduced to this remarkable young woman by a childminder who had herself just finished her Level 3 training. At the time, she belonged to a preschool charity group where Kayleigh also volunteered; having finished her Level 2 qualification at college.

In May 2013, Kayleigh decided that she wanted to take her Level 3 with us and Bryar was assigned to her. However, things took a turn for the worse just before Christmas when Kayleigh became gravely ill and had to take bed rest for a few weeks to recouperate.

Bryar recalls “I said that she should take a break from study to focus on getting better. But she wouldn’t listen – she wanted to keep going and even asked me to keep sending her work so she could keep busy.”

Through this difficult time, the pair kept in touch regularly on email. Months later, Kayleigh’s hard work and determination to succeed finally paid off when she was awarded her Level 3 certificate.

Shortly afterwards, Bryar was told by another learner at Happy Tots Nursery (Cannock) that they had a part time, flexible vacancy to take on another person at their sister nursery in Tamworth.

Byrar passed on this information to Kayleigh who called the nursery directly to make enquiries. The result? Kayleigh got the job and now works 10 hours per week, with the option to add more hours when she is settled in.

The outlook for the future is uncertain but, at least for the moment, it seems that Kayleigh is making the most of every day.

Bryar adds: “She is a wonderful girl with a positive outlook on life and full of optimism despite everything she has been through...She sees so much good in the world.”