Pre-school closes after slapping of toddler 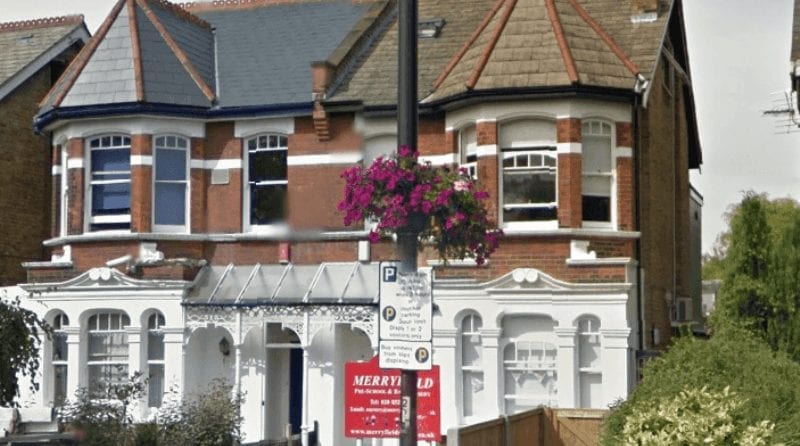 Merryfield pre-school in station road, Chingford, has closed after police investigated an incident which involved a 16 month old girl.

Taking place on the 17th March it is said that a member of staff slapped the young girl on the hand after she was caught pulling another toddler’s hair.

Alerted by the girl’s mother, Nuraya Asiroglu, police looked into the incident but decided it was not serious enough to warrant a criminal investigation, despite a statement saying the slap was  heard throughout the room and the girl was left in tears.

A police spokeswoman said: "Detectives can confirm the incident was dealt with internally by the school and did not require any further police involvement."

Gary Wilson, head teacher at the pre-school, has reported the incident to Ofsted and released the following statement saying the member of staff “overreacted” to the child in response to her pulling another child’s hair.

“On seeing this, the staff member slapped the child on her hand,” he added.

“This was witnessed by one of our practitioners who immediately informed one of her colleagues and the school’s manager.”

It was after this incident that Ofsted launched an investigation into the standards of the pre-school, which had previously been rated as good. In the latest inspection, they found the pre-school to be inadequate at which point the headteacher decided to close.

A letter was sent out to parents explaining the situation

"We have recently been subjected to an Ofsted inspection.

"We are not permitted to tell you the outcome of that inspection although we do not expect our hard work to be reflected in the outcome.

"Regardless of that outcome I find myself unable to work under the guidance of our regulatory body any longer."

A statement from the mother of the child stated that she was unhappy about how the situation had been handled, and that her and her daughter had been made to feel like they had done something wrong. She went on to say:

"Emotionally, I felt very distraught and had lost all my trust and faith in the nursery,"  She removed her child from the nursery in the weeks following the incident.

Do you think the closure of the nursery was necessary? Should the reasoning behind the Ofsted result be made public?