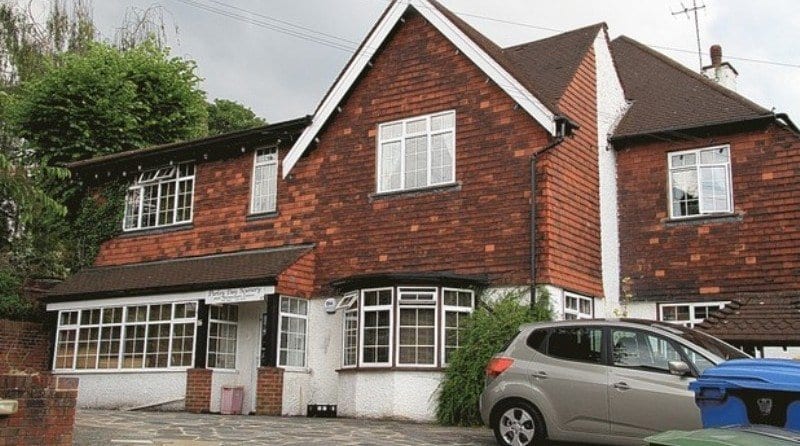 Purley Day Nursery & Montessori Centre has been accused of putting children at risk and contributing to an outbreak of diarrhoea due to poor food preparation.

After hearing of these claims Ofsted visited the nursery, and while the spot check found food to be prepared safely they found that the nursery may have contributed to the outbreak by failing to follow health and safety guidelines.

As a result they awarding an ‘inadequate’ grading which the nursery has since appealed against.

Ofsted first received a complaint on March 21 and an inspection was carried out as a result of this. The inspection could not determine the source of the outbreak but found that the nursery was not ‘excluding’ children for 48 hours after illness, as recommended by the Health Protection Agency.

In the report by Ofsted it was stated, "This puts children in danger of contracting illness from infected individuals and compromises their wellbeing,"

It went on to say that the nursery was "compromising children's safety" by relying on criminal record checks carried out on their staff by previous employers, rather than carrying out their own.

A letter to parents and Ofsted from the nursery owner, Sharman Allerton, said that whilst they rejected the accusation, a policy had been implemented to include a 48 hour exclusion policy. She also mentioned that she had followed all official guidance and that no child that attended her nursery was ever at risk.

To further claims about not providing children with time to answer questions during learning activities, Ms Allerton claimed this was ‘incorrect’ and pointed out areas of the report where their quality of teaching and other activities had been praised.

Despite the poor rating, Purley nursery was rated ‘good’ for how it meets children’s needs and will be subject to monitoring and a further full inspection within 6 months.

Could this have been a simple mishap? Should they be running their own criminal checks?