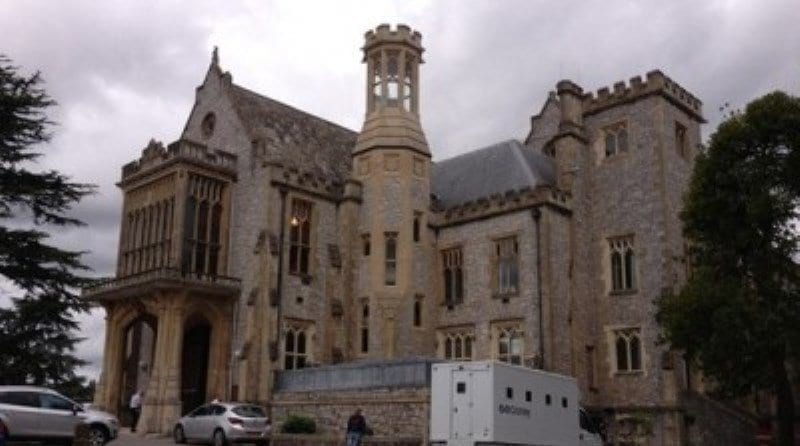 Last Friday George Frederick Noel, 19 appeared in court, admitting to the sexual abuse of a 6 year old boy. It happened away from the nursery that employed him, where the setting’s “robust policies and procedures” protected children.

The young victim had told his mother what had happened at which point she confronted Noel, he admitted to the attacks and said that it had also happened on two previous occasions this year. Noel’s mother drove him away from Yeovil to, “take heat out of the situation” and they were later tracked down by police near Basingstoke.

After he was arrested Noel was questioned, at which time he expressed that he found children aged 3+ “attractive”, stating that he could converse and relate to them.

Authorities have stressed that the offences are not linked to the Nursery at which Noel was a trainee, but that an enquiry into safeguarding measures has been carried out.

On Friday Noel pleaded guilty to attacks in which he caused or incited a boy under the age of 13 to engage in sexual activity, the attacks dated from January 1 to June 26 of this year.

Prosecutor Courtney Daley said the alarm was raised when the victim told his mother his stomach was in pain, when the mother asked her son why the young boy stated, “that Noel had asked him to lie on top of him while he was in bed and made him touch him. Noel’s mother collected him from his employment and took him home where he admitted to her that he had touched the boy on previous occasions as well.”

When Noels mother heard of her sons crimes she drove him away from the area and the matter was reported to the police.

Miss Daley stated that: “Noel was taken to Yeovil police station and there were full admissions made that he had sexually touched the boy on three occasions. He said that after the child’s mother had found out his mother took him for a drive and they were on their way back to Yeovil when they got stopped by the police. He said he was disgusted by his behaviour and said he found children of three years and upwards attractive. He liked them because he could hold a conversation with them and relate to them.”

Defending Noel was solicitor Ray Peters who made statements saying that Noel had no previous convictions and he’d been “open, candid and honest” about the situation fully admitting to his crime.

He went on to state, “Going away with his mother was not an attempt to abscond but was done to take the heat out of what was a fairly volatile situation.”

“He is genuinely remorseful and has pleaded guilty to allay any concerns by any parties and this will hopefully lay to rest any other concerns.”

Magistrates at the hearing said the case was of a very serious nature, it has now been adjourned until July 25 and Noel has been added to the National Sex Offenders Register.

Noel is to remain in custody until the hearing with the application for bail rejected.

A spokeswoman for Dorset Police released the following statement;

“Specialist officers from Dorset Police have conducted a safeguarding investigation at a nursery in Dorset after an Avon and Somerset court case into offences by 19-year-old George Noel.”

“Noel was a trainee at the nursery. However, the offences do not relate to the nursery and the enquiries were purely made as a safeguarding measure.”

“Following a thorough investigation at the nursery, officers have established that the nursery has very robust policies and procedures in place which prevent a single member of staff being left alone with children – these rules are even more stringent for trainee staff. Officers are reassured that as a trainee George Noel would not have been left unsupervised at any time and no offences have been disclosed.”

The nursery’s adherence to strict policies and procedures meant children were kept safe. Is there anything more that can be done at the point of recruitment to prevent potential offenders working with children?