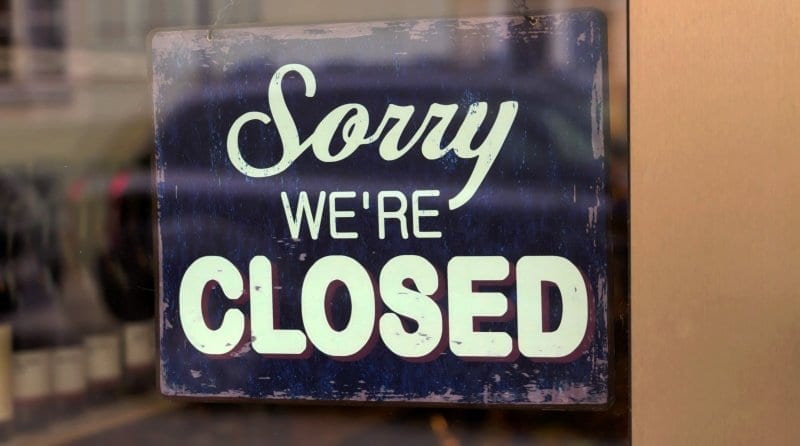 Ladybirds Pre-school, in Brighton Hill was criticised last year by Ofsted inspectors, and was graded as inadequate. The pre-school has now informed parents of the children which attend the setting that - as of the end of July - they will be closing their doors for good.

An inspection in 2013 declared that the children in the care of the pre-school were not safe, after one was left to wander in the outside play area alone.

The inspector carrying out the report witnessed a child leave the outdoor play space with no adult supervision. The inspection itself was carried out at the pre-school’s former premises, at which point latches were fitted to the gate as agreed with the local council.

Housing 28 children from the ages of 2 and 5, the pre-school relocated to Brighton Hill Community Association, in Gershwin Road, Brighton Hill.

The pre-school has now informed parents that they will be closing their doors for good due to circumstances beyond their control.

The letter sent out to parents states:

“It is with much sadness and regret that Ladybirds Pre-School, Basingstoke will be closing at the end of July. We will not be opening in September.”

“We are very sorry for the short notice and inconvenience this may cause you but this very difficult decision has only been finalised this week.”

When contacted by local press members, the pre-school was quick to advise that their closing was not a reflection of their grading last year.

How damning can a poor inspection be on the future of childcare settings?