Who is the new MP for Education? 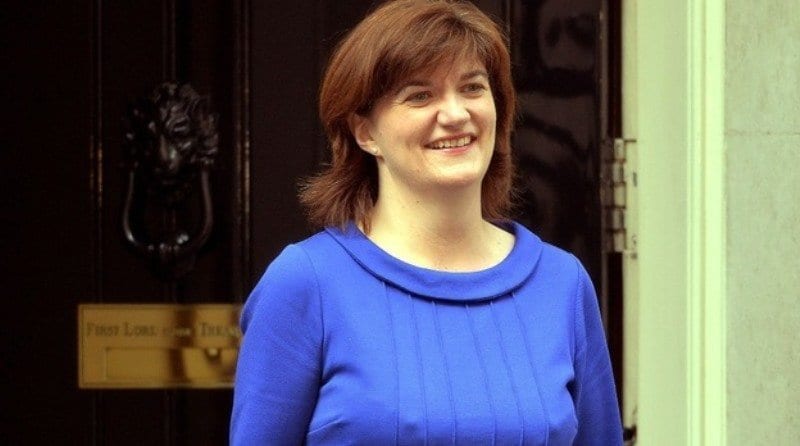 In the wake of David Cameron’s reshuffle of his cabinet ministers, there has been a host of MPs stepping down from senior roles and their replacements announced.

There is little doubt in the minds of some that the drastic re-engineering of the Cabinet will lead to increased support from voters in next year’s election.

As part of the move, 38 year old MP for Education and Childcare Liz Truss has been drafted into the cabinet in her new role as Environment Secretary. She will be the youngest ever woman to become a Cabinet member.

Nicky Morgan, 41, formerly the Financial Secretary to the Treasury, has also been promoted to the position of Education Minister. She replaces Michael Gove who was appointed to the the role seven years ago.

Nicky stirred up controversy last year when she voted against the introduction of same sex marriage in England and Wales, arguing that marriage should only be between a man and a woman.

In April this year, Nicky hit back at Labour during a debate of ways to make childcare more affordable, saying “We do not need another review.” She added the debate was “unnecessary” due to a series of measures the government had already decided to introduce to help parents with childcare costs.