What will the new Childcare Payments Bill mean? 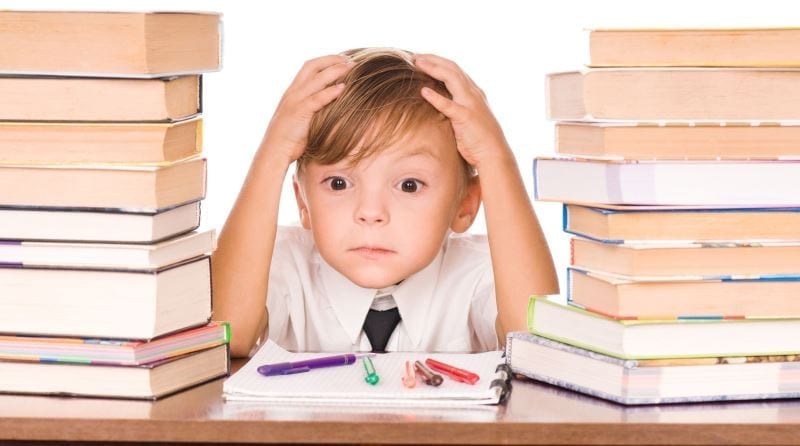 The new childcare bill, if passed, will come into effect in August 2015 and will allow parents to subsidise the cost of their childcare fees with up to £2,000 per child each year.

Under the new plans, parents who are in paid work and earning less than £150,000 per year will be able to benefit. The tax free subsidy will help to cover the costs of childcare for any dependents below the age of 12 and means that for every £8 paid towards childcare by parents, the state will provide a £2 top up.

The hope is that the new scheme will drive economic growth by allowing more women back into work. Former Secretary to the Treasury, Nicky Morgan, said the new scheme "recognises and adapts to the complexities of the modern working pattern".

Catherine McKinnell, shadow Treasury minister, said that since the coalition came to power childcare costs have spiralled, childcare places have been cut, and support for families "slashed".

If Labour wins power after 2015, they would extend free childcare for three and four-year-olds from 15 to 25 hours a week, and enshrine in law a guarantee that parents can access wraparound childcare from 8am to 6pm through their local school.

The new childcare legislation has already cleared a Second Reading in the House of Commons on 14 July and will shortly move onto a Public Bill Committee for consideration.

Track the progress of the Childcare Payments Bill here

What do you think of the new childcare bill? Should it be passed into law?