Meet the new Minister for Childcare and Early Years 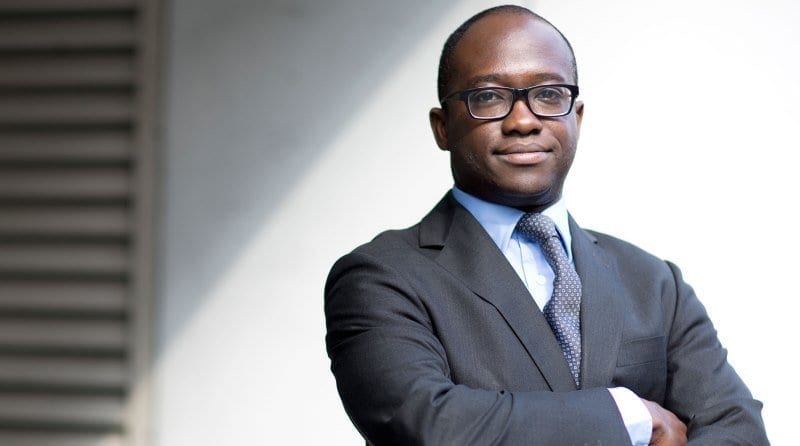 Sam Gyimah, 37, has confirmed on Twitter that he will be the new Minister of Childcare and Early Years.

The government reshuffle last week saw the former Minister for Education and Childcare, Liz Truss, promoted to her new role as Environment Minister.

There has been a significant delay in the Department of Education announcing who would take up the role which led to chief executive of the Pre School Learning Alliance, Neil Leitch, to claim that the delay shows the Government does not see the early years as a priority.

Mr Gyimah, MP for East Surrey, was born in Ghana and is the only minister in the Department of Education to not have attended private school.

On his website he says: “Having served as school governor of an inner London school and on the board of a housing association, I then decided to take the plunge into politics, motivated by the positive role education has played in my own life and how that could be made possible for all.”

Do you think the government has made the right choice? Will he make a U –turn on the new Early Years educator rules?