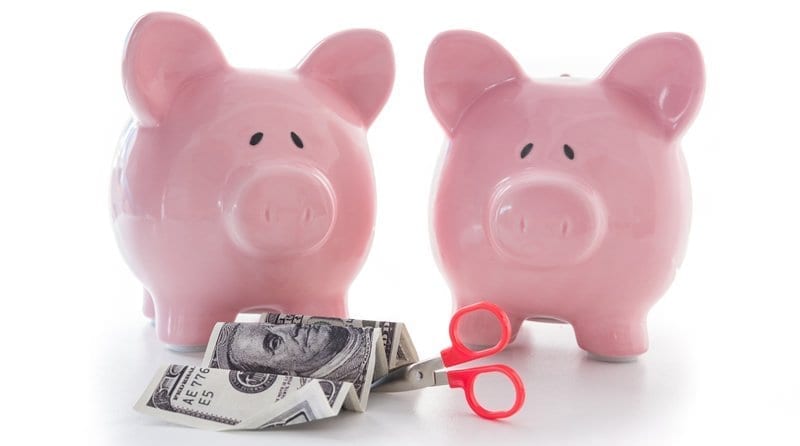 Two American professors, Uri Gneezy and Aldo Rustichini carried out an interesting study into the effect of fines on the frequency with which parents arrive late to collect their child, that might make you rethink the way you manage you own childcare setting.

The professors observed 10 day care centres in Israel who cared for 1-4 year old children. These day care centres had not stated in the contract that parents had signed at the beginning of the year what the penalty would be if they were late picking up their child.

How was the study carried out?

For the first four weeks of the study, the professors just noted of the number of parents who would pick their children up late. They noticed parents rarely came after 1630 but when parents did not come on time, one of the teachers would wait with the child concerned.

On week five, they asked 6 of the centres to impose a fine when a parent was more than 10 minutes late picking up their child. The other centres were left as a control group.

Details of the fine was posted on a bulletin board that parents checked every day, as this was where important announcements were posted. The announcement specified that fine would be NIS 10 for a delay of ten minutes or more, per child. To put this into perspective, the average hourly wage for a babysitter was between NIS 15 and NIS 20.

What effect did the fine have?

The results were astonishing: the fine was not a deterrent but seemed to actually encourage more parents to pick up their child late, as stated by the study here:

“After the introduction of the fine, we observed a steady increase in the number of parents coming late. At the end of [a] period that lasted 2-3 weeks, the number of late coming parents remained stable, at a higher rate than the no fine period.”

How can this increase be explained?

The explanation behind this increase in the number of parents arriving late was a change in the parent’s perception of a service they were getting.

For example, before the fine was imposed, parents may have thought that “I should not take advantage of [the teacher’s] patience.”

The study argues that after the fine was imposed, it changed parents’ perception to: “... this activity has a price (which is called a ‘fine’). Therefore, I can buy this service as much as needed.’’

What was the conclusion?

Their study called "A Fine is a Price" was published in the Journal of Legal Studies in January 2000.