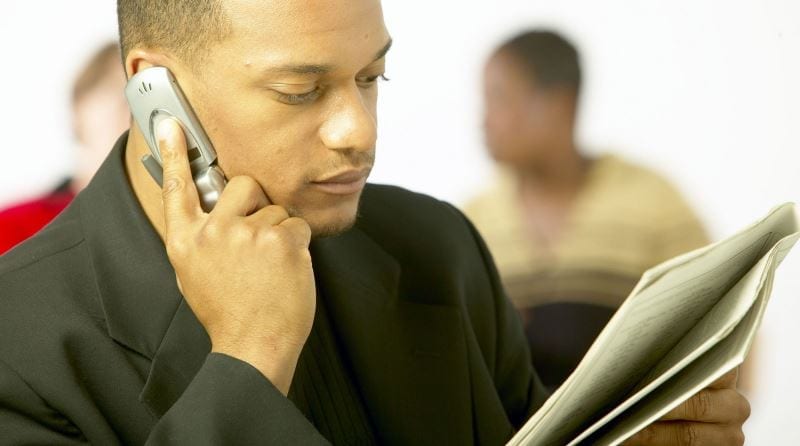 Since September 2012, Ofsted routinely inspected settings following a compliance investigation. However, this year, in response to feedback given by providers during Ofsted’s Big Conversation and a reported rise in malicious complaints, the body decided to trial a pilot scheme whereby any complaint made against a setting would only trigger an inspection if it was deemed to be necessary.

The scheme, trialled in May this year, meant that any complaint made to Ofsted’s office in Manchester would be classed as either “acute” or “one off” and action taken accordingly. During this time, Ofsted took into consideration a range of evidence for each case including previous complaints made, the history of the setting and former inspection grades.

A complaint would be “acute” if, for example, safeguarding concerns had been raised and this would mean an inspector would visit the setting that same day or week. Conversely, if a complaint received was considered to be a “one off”, Ofsted would park the concern and only raise it with the setting as part of their next scheduled inspection.

The effect that an unfounded complaint can have on a nursery setting can be devastating – it can unsettle staff and existing parents, put additional pressure on nursery managers, as well as cause reputational damage to the setting which may have spent many years building up a good relationship within the local community.

An extension of the trial is currently taking place and comes as welcome relief to all providers, especially to those who have repeatedly achieved “good” or “outstanding” ratings in their previous inspections and who find themselves in the position of having a malicious complaint made against them.

Neil Leitch, chief executive of the Pre-school Learning Alliance, said: “It’s vital that any changes to the inspection process are clearly communicated to the sector and we look forward to this new policy being reflected in all relevant Ofsted guidance documents shortly.

“However, while this is clearly a step in the right direction, there is still much to be done to improve current inspection processes.”

What do you think of the new complaints procedure and will it have the desired effect?