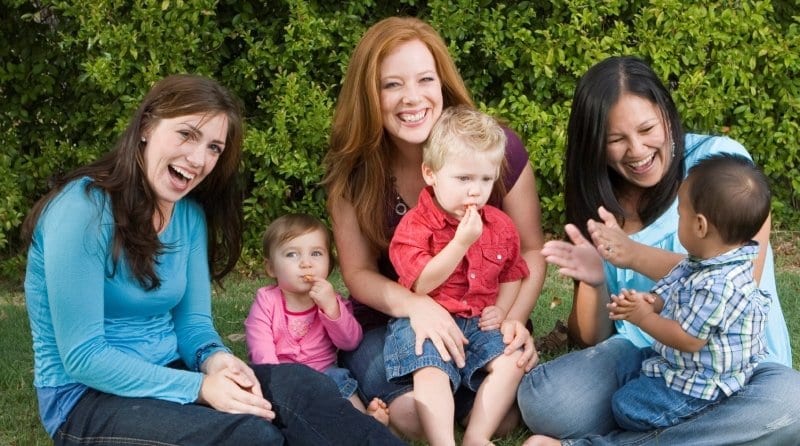 Thousands of private nurseries are turning away 2 year olds from poor backgrounds, despite a £100m grant from the government to extend childcare provision to the most deprived families.

It is said the revelation has raised concerns that some nurseries do not want children from poorer backgrounds mixing with their core clientele.

The lack of spaces has left around 63,000 children on the waiting list.

All three to four year olds receive free nursery education but the extension of this to two year olds is not universal.

But with this in mind it is said that 44% of local authorities do not have places for the start of the year, and do not expect to have them until the latter part of 2015.

A bump in the road

The initiative has hit problems as a number of private nurseries, which provide the majority of spaces, do not wish to embrace the scheme.

The Chief Executive of the Family and Childcare Trust has spoken out saying:

"There are a number of different reasons why childcare providers choose not to offer free places for two-year-olds, and social mixing is a consideration,"

"As well as benefiting two-year-olds with free early education and providing additional support to working parents, a universal offer would remove such stigma."

Research carried out by the Family and Childcare Trust reported that"...some providers felt that some of the working parents in their nurseries and pre-schools would object to large numbers of vulnerable children being admitted to their setting and that the 2013 cohort of children would not 'fit in'".

Further organisations have spoken out saying that the funding arrangements offered made taking poorer children in economically unviable.

National Day Nurseries Association highlights this and claims that

"chronic underfunding" of universal free childcare hours is "making it impossible for high-quality nurseries to provide the places affordable to parents".

The result of this sees a large proportion of two year old from deprived backgrounds in substandard nurseries, with an estimated 13% of them being placed in settings that ‘require improvement’ according to the Department of Education.

These new concerns echo statements made by Sir Michael Wilshaw, Chief Inspector of Schools, back in April where he warned that the preference among middle-class parents for children to engage in play over education while at nursery was harming those from poor backgrounds who would "benefit hugely" from the chance to learn.

"The chattering classes will never have many problems in bringing up their children and finding the best ways to educate them from the earliest age," Wilshaw said. "This prejudice prevents us naming the problem, let alone tackling it. Some children are taught. And some are not."

Labour MP Lucy Powell has said she will be posing a series of parliamentary questions to gauge the true extent to which private nurseries are excluding those less fortunate.

"The policy of offering up to 15 hours a week free nursery provision to the most deprived two-year-olds is a good policy," Powell said. "But it has been managed very badly by the government. They need to understand that they must do more."

In the modern world is there really still such a divide between classes? Surely you background shouldn’t have an impact on the education received?