What can you do if a malicious complaint is made about your setting? 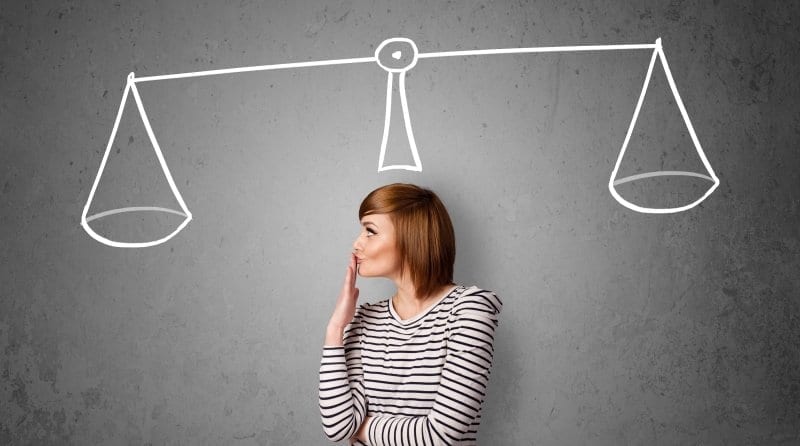 Whilst a new procedure being trialled by Ofsted is helping to reduce the number of inspections triggered due to unfounded complaints, in reality there is little that settings can do to prevent people from making a malicious allegation if they are intent on doing so.

Prior to the pilot initiative, worrying figures released by chief inspector Sir Michael Wilshaw showed that around 3 in 10 (29 per cent) of inspections that were triggered by a complaint led to the nursery or childminder concerned receiving a downgrade in their rating.

Ofsted’s director, Nick Hudson, has admitted that it is difficult to ascertain whether a complaint received by the regulatory body is malicious or not. He said: “We can't tell if someone, when they write in, is actually doing so because they don't like the fact that the setting's fees have gone up. We can't tell that - it's impossible to tell.”

Hopefully you will never find yourself in this harrowing situation, but if you do, it helps to be well prepared by: