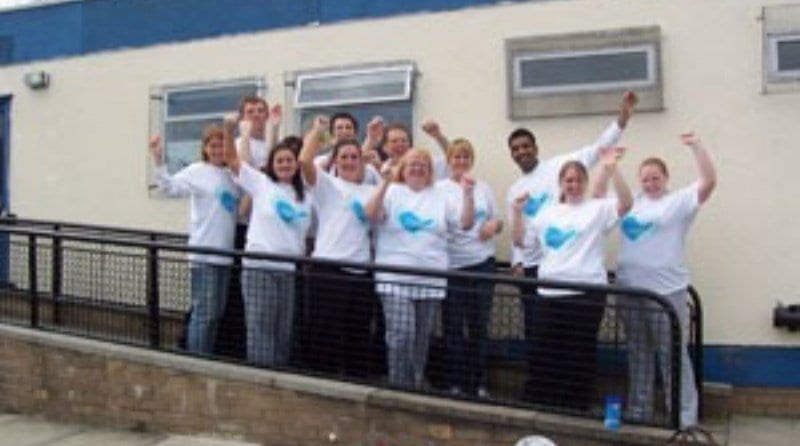 After an Ofsted inspection, Keighley Community Nursery found it was "inadequate" in every category and safeguarding issues were also raised.

But in recent reports the managers at the nursery have stated that Ofsted is now satisfied with the setting after an improvement plan was implemented after the issues were initially raised in June.

The initial Ofsted report was critical of the teaching the children attending the nursery received, and said “poor” teaching was leading to gaps in children’s development.

The report stated "Children are not taught how to respect each other and behave well. Staff allow children to display negative behaviour. This means children are not learning what is acceptable and what is not.”

"Furthermore children are not effectively supervised or monitored for signs of concussion or further injury following accidents or head injuries."

Within the initial report, staff were also reprimanded for not following health and safety procedures after incidents occurred.  Under the category of “effectiveness of leadership and management", inspectors claimed children were not adequately safeguarded, and said: "The manager is unclear about the steps to take and who to notify should an allegation be made about a member of the staff team."

Since the initial report was released, the nursery has responded and says that many of the issues outlined were dealt with prior to the report being published.

In a release they stated; "We can confirm that following Ofsted's inspection in June, a monitoring visit was scheduled to review the actions taken subsequent to their feedback.”

"This was completed on July 23 when they assessed our progress. We are pleased to confirm that Ofsted were satisfied with all the actions taken and the nursery will now be inspected as per the usual protocol.”

"KCN is fully committed to providing a safe, caring and engaging environment that nurtures every child, enabling them to grow and develop and we are confident that effective changes have been made to ensure that the provision meets the needs of both its children and parents."

How important is it for the nursery to both come back fighting following a disappointing Ofsted inspection and inform parents of their progress?