Has someone made a terrible mistake? 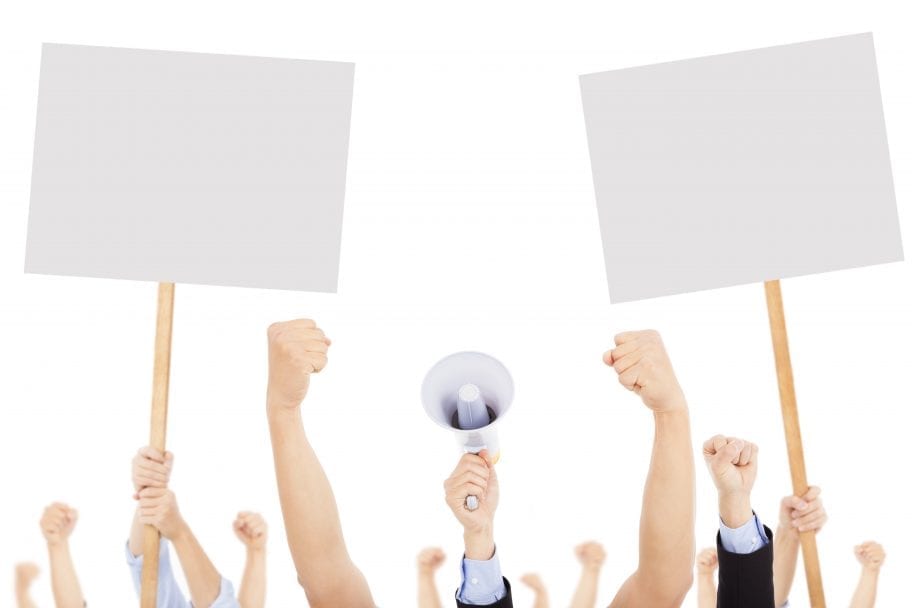 Please forgive us this little rant, but we are collectively tearing our hair out with the new government policy that will prevent vast numbers of young people from pursuing a career in childcare.

In an inexplicable move, it has been decided that those wishing to take a Level 3 in Childcare will not be able to do so without A grades in both Maths and English at GCSE.

Well, that’s not strictly true. If the GCSEs were taken over five years ago, the candidate must have achieved an A. If they were taken within the last five years, they only need to have achieved a C. That, in itself, is ridiculous, but it gets worse when you consider what that really means:

Someone could have achieved a B in Maths six years ago, retake their exams accordingly now, pass with a C (lower than their original grade) and actually become eligible?!

So, do GCSEs and O Levels expire now?

So, is it just us who are confused? Apparently not.

The guidelines for the changes were published on Friday 29 August, giving training providers less than one working day to prepare for the change to come into play on 1 September 2014.

The information in the guidelines was different to that in the accompanying email. It also differed from the letter we received from Sam Gyimah this week, which clearly stated that A-C grades were acceptable.

We called the organisation that provided us with these new guidelines the day after issue to find the contact whose details appeared had left and the person who answered the phone was unable to provide any direction.

When we got called back, the member of staff confirmed our suspicions (a C yesterday is better than a B five years ago in terms of achieving your qualification) and agreed that it wasn’t the most sensible of policies.

We’ve tried four different organisations today, including the Department for Education and still no clarity!

So, who came up with this plan? And how long will I be before they realise how ludicrous it is?