Nurseries should not separate children by age 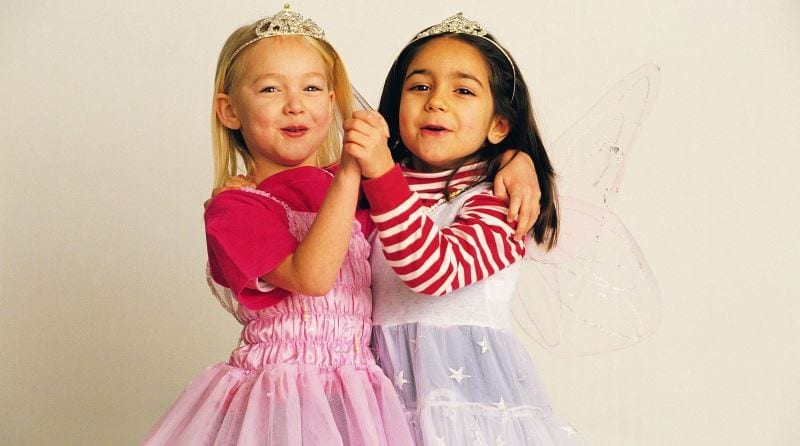 According to leading charity - What About the Children?- nurseries are damaging children’s long term development by separating them out to different rooms based on their age.

The current structure used in the majority of Early Years settings sees the youngest children separated into “baby rooms” but it has been stated that this is too traumatic for toddlers to handle.

Experts have stated that significant harm was caused when children were moved up into older classes breaking any bonds they may have created previously.

The charity campaigns for the rights of children under 3, and stated that the split was as traumatic for young children as being separated from their parents for the first time, often leading to long-term psychological problems.

What About the Children? has called for nurseries to use a system which provides a continuity of care, where certain staff members follow children throughout their entire time at the nursery.

The conclusions are to be presented in a policy paper at the charity’s early years conference tomorrow, Tuesday 9 September.

The current structure sees many settings placing children aged one and under in a “baby room” where staff can meet their needs away from the noisier toddlers.

The current system also sees most children assigned a “key worker” and What About the Children? (WATCh) has raised the query that too many staff were assigned to children of a certain age, forming bonds with children and then passing them on when the move up to the older age group.

“The traumatic effects of the loss of a mother are well known due to an increased understanding of attachment theory, coupled with the recent outpouring of neuroscience. If we accept this, then it follows that the loss of other carers, who spend significant amounts of time with an infant, will have a similar - albeit lesser - effect.”

“WATCh wants to see nurseries making more effort to minimise key person changes for under-threes. This means putting in place a structure which puts children’s needs first instead of the one which is easiest to administer from a managerial point of view.”

The charity is calling for a “continuity of care” system to be run in all nurseries, assigning children a key worker for their entire nursery experience.

Are we over thinking this? Do you think there is a detrimental effect on the children moving to a different age group?