Tot wanders out of nursery to the shops! 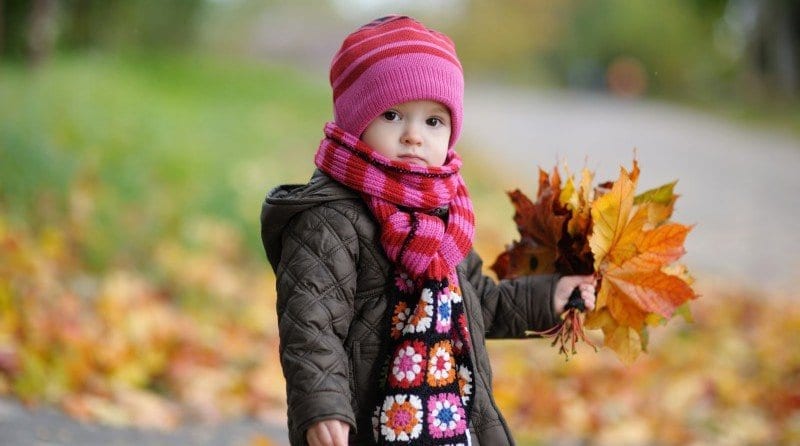 Last Friday, three year old Seline wandered from Sunnybank School Nursery in Aberdeen across the road and a further 100 yards to the corner shop where staff raised the alarm.

After she was collected by the police, Seline was returned to the nursery.  Family members were shocked when they heard of the incident and say it was a miracle she was unharmed.

Quick to fix the issue

After the incident, staff at the nursery were quick to identify the manner in which Seline had got out of the nursery, which was put down to a faulty door at the back of the setting.

A spokesman for the nursery said the door was found to be swollen due to heavy rain and was failing to close properly.

She went on to say, “This was immediately fixed by the janitor. Parents are no longer permitted to enter or leave the nursery via this door.”

Since the incident, Seline’s grandmother - who is her sole carer - has said she is hesitant to let Seline out of her sight after the incident occurred during the youngster’s first week at nursery.

“This was my granddaughter’s first week at nursery,”

“We trusted them with her.”

Seline’s family believe the door must have somehow been left open, and “thank god” the shop assistant called the police when she wandered in; they have said that they

“...have not put her back to nursery since and we will probably never send her there again.”

How often do you think security checks should be carried out in order to keep track of possible lapses such as this?