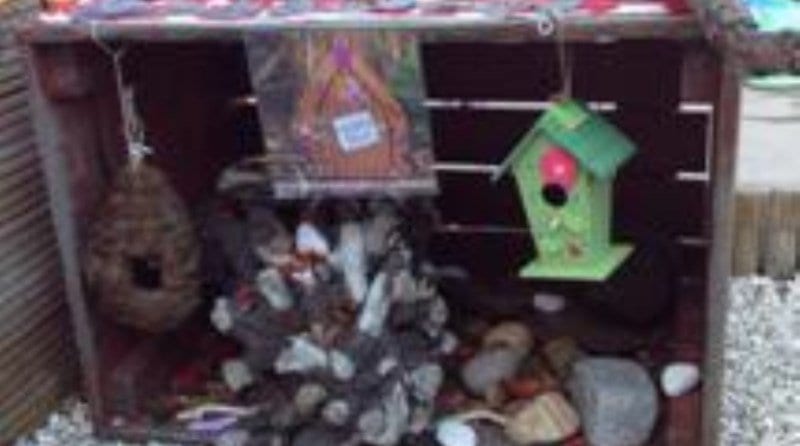 Emily Padgett, Manager of New World Nursery in Concord, wanted to share two “magical” good news stories from her setting with us:

I became aware that 'Fairy Doors' had started to become a hit with young children so we decided to go that one step further and create not one, but two fairy gardens (as we have a baby and toddler garden as well as a pre-school garden).

The children and staff have thoroughly enjoyed this topic and the designing and creativity around the gardens was fantastic.  The children came into the nursery to discover a special letter from a fairy called “Glitterina”.  In it, she explained that she 'enjoyed visiting our nursery that night so much, so was hoping the children would build her a little home for her and her fairy friends.'

The children were so excited and began designing straight away.  The discussions were endless! We also had a 'cheeky elf' come in at night and change some of our garden around, or leave extra surprises so we could see who would be first to notice them.

Glitterina was so very happy in her new home! 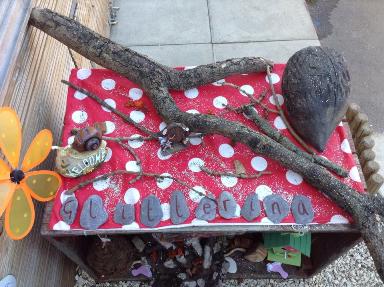 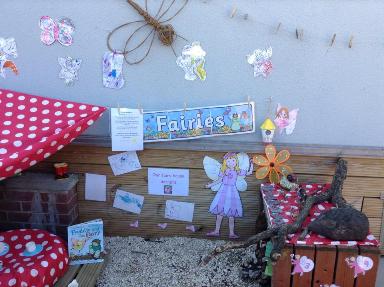 The second special event we celebrated recently was our 25th birthday, by hosting an  open day at the nursery on Saturday 6th September, 2014.  Janice Brown has owned the nursery since day one, where she began with only a few children in the old masonic hall.  She then built a purpose built nursery and has recently extended into the masonic hall she used to rent many years ago.

Since then, the nursery has gone from strength to strength and we have been awarded 'Outstanding' from Ofsted in 2012.

Janice Brown certainly deserves a mention!  Since employing me as Manager of the nursery, I now know why this nursery has such a wonderful reputation and is regarded so highly by Ofsted.  She has given every second of her time and every effort to make this nursery magical for every child that walks through our door.  Myself and the rest of team are so proud to be part of it all!

Janice is hoping to convert the masonic hall further in the next five years to increase the number of places we offer.  The nursery has one exciting future and  we are certainly blessed with a wonderful workforce, children and parents. 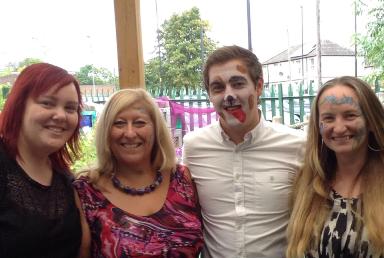 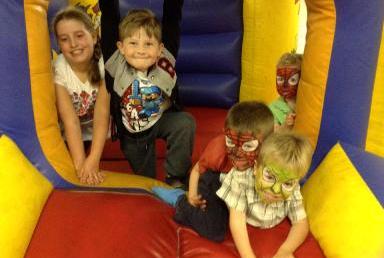