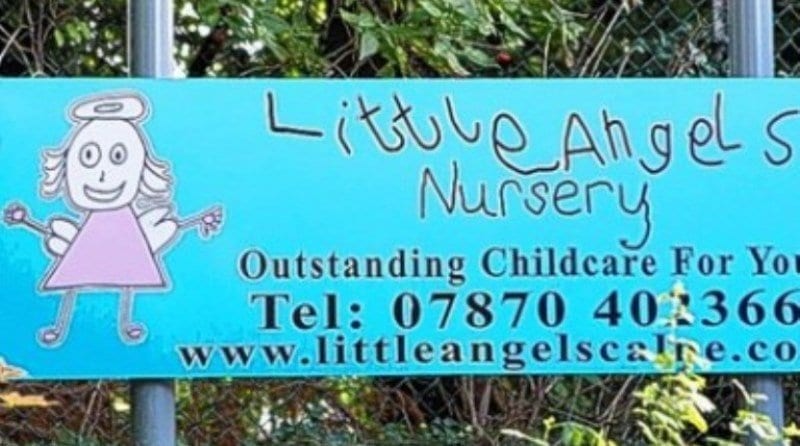 Little Angels Nursery in Calne had its registration suspended in August after the arrest of a 37 year old woman who had been working at the setting.

Whilst the woman has been released on bail, there is still an ongoing investigation in which Ofsted have said they will continue to help the police and the council.

The nursery, set up in 2009, resigned its registration last Wednesday with the owner Rachel Cartmell stating that a liquidator had been appointed as the nursery could no longer run and staff were unable to be paid.

The investigation occurred when the governing body were led to believe that a child may have been exposed to harm.

Cartmell stated that she and the nursery staff were "fully co-operating with the police" during the investigation.

With 78 children in attendance at the nursery, there were 9 staff working with them who had all "undergone appropriate vetting to check their suitability to work with children", according to the Ofsted report released in May, at which point they were rated as good.

The report stated that staff at the setting promoted "children's personal, social and emotional development effectively" and that children behaved well.

Ofsted said the owner/manager had implemented "robust recruitment processes" which ensured staff were able to show "strong knowledge and awareness of the policies and procedures for safeguarding children's welfare and are well trained to deal with safeguarding concerns".

Parents of the 78 children are now forced to find permanent alternative childcare.

View our blog for more valuable news and information affecting the childcare sector.