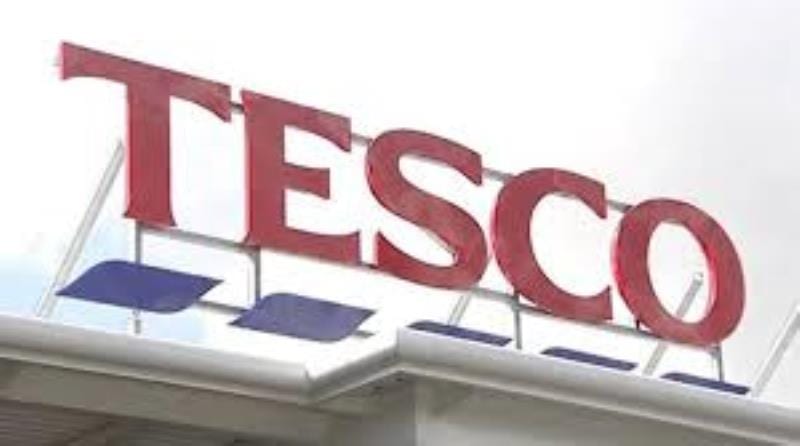 A 2 year old girl was left in a car in Tesco car park by her childminder as she did her shopping. The tot was left for 30 minutes whilst her 69-year-old childminder was walking through the supermarket.  Alerted staff at the store then repeatedly  made calls over the PA for the owner of the vehicle to come forward.

On her return to the car, the childminder was arrested on suspicion of neglect after witnesses had alerted the police and remained by the car until the driver returned.

"All the public were there. They noticed the child in the car on its own. The child's minder took her elderly mother to the shops. They kept announcing the registration number for at least 30 minutes.”

"It was unbelievable. You wouldn't leave your dog on its own in the car park, let alone a baby.”

"There were two police cars there and the baby has had to go into the police's protection until the parents come.”

"That woman should never be allowed to look after another child. As a mum myself, imagine if that was your kid.”

"You trust these people.”

"I just thought 'oh my goodness somebody has parked in the wrong place' but it was some little girl left in a car."

She added that during the ordeal the young tot was 'absolutely screaming'.

Sutton police were alerted at 11.13am with a spokesman saying:

"Enquiries led police to believe that the child may have been left alone for at least 30 minutes.”

"A woman, aged 69, has been arrested on suspicion of neglect.”

"The child, a girl aged about two, is being looked after at Sutton police station."

After the incident it is said the child was quite calm and none the worse for her experience, 'currently sitting on an officer’s lap munching contentedly on a biscuit'.

How can an incident like this affect the trust you have in future carers of your child?