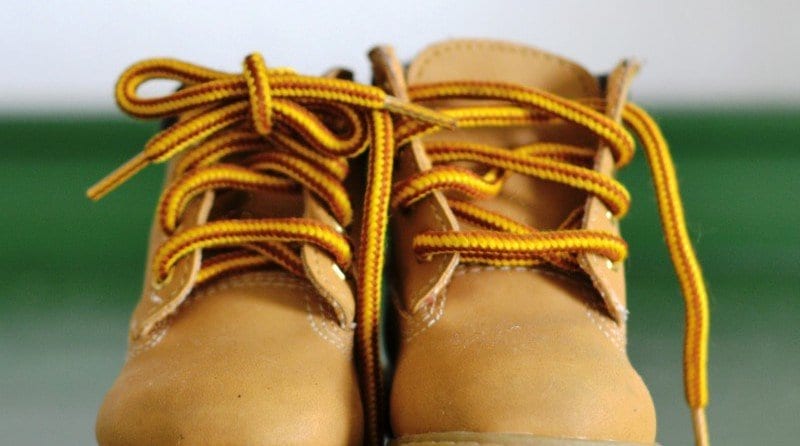 Concerns have been raised at a North East nursery regarding safety of children after a care inspector was able to wander through the setting, going unnoticed by staff, and a hot toaster was found next to children within the setting.

Edgehill Kids centre in Inverurie has said that an action plan has been put in place for improvement and that a number of issues raised in the report had already been addressed.

The children’s centre was rated as “weak” in all areas including staff and quality of care following the visit in August.

The inspector reported that, “On the first day we were able to walk through the premises with staff being unaware of our presence, until we entered the baby room at the rear of the nursery.

“This meant there was potential for unauthorised persons accessing the nursery.”

The report also raised concerns after finding a toaster in the dining area on the window sill directly behind and touching a child’s head.

The report said: “We found that the toaster was hot to touch.”

“Furthermore, the toaster flex was trailing between the toaster and the table and very accessible to the children. It could have very easily been pulled down.”

Previously the centre had been rated as good in all areas, and the report stated that the proposed changes should have a positive impact on the setting.

The centre manager said, “Our inspection occurred the first week back after a lot of people were on summer break.”

“We had seven new children and three new staff just started and our inspector picked up on several shortcomings which we either addressed immediately or are addressing in our improvement plan.”

“The installation of a CCTV system and the appointment of a new manager are only small parts of this process.”

How unsettling do you find the start of a new term? Do you find it takes a few weeks to get adjusted?