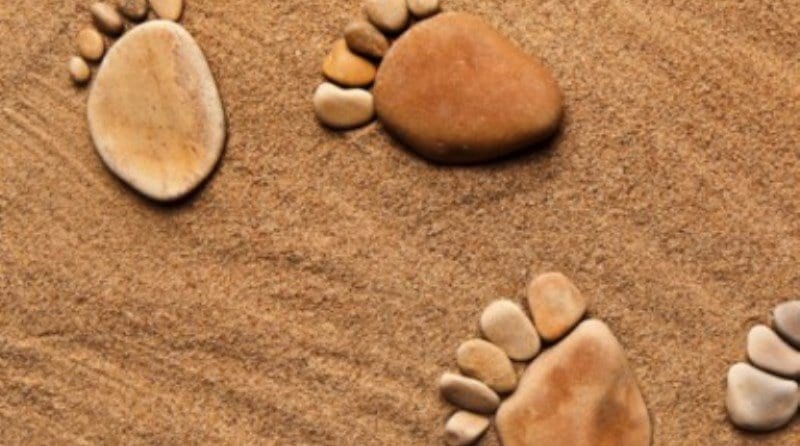 Stepping Stones Nursery in East Oxford has been forced to temporarily close its doors after it was found to be infested by rats and odd smells.

Caring for 25 children, the nursery has temporarily closed its doors in order to take care of the situation with an industrial clean. The setting will remain closed until it has been deemed safe by pest control.

The hope is that the setting will reopen today, according to nursery owner Natalie Greatbatch.

She stated: “We are not shutting, it’s just mainly because we have environmental problems outside. We plan to reopen as soon as the situation is dealt with. We are not putting anyone at risk.”

After rodents were discovered in the back garden on Thursday 2 October, the nursery closed its doors to allow pest control to take care of the rodents. It reopened on Friday when it was believed pest control had taken care of the situation.

Mrs Greatbatch said: “We have been told the rats are controlled in one area in the garden.”

She was then forced to close again due to torrential rain and concerns raised over a strong adhesive type odour.

At this point on the Monday evening, Mrs Greatbach said it was decided that the nursery would not   open on Tuesday.

City Councillor Sajjad Malik said: “When it’s involving children’s well-being, these sort of activities are not acceptable so I’m glad Environment Health and the nursery are working together.”