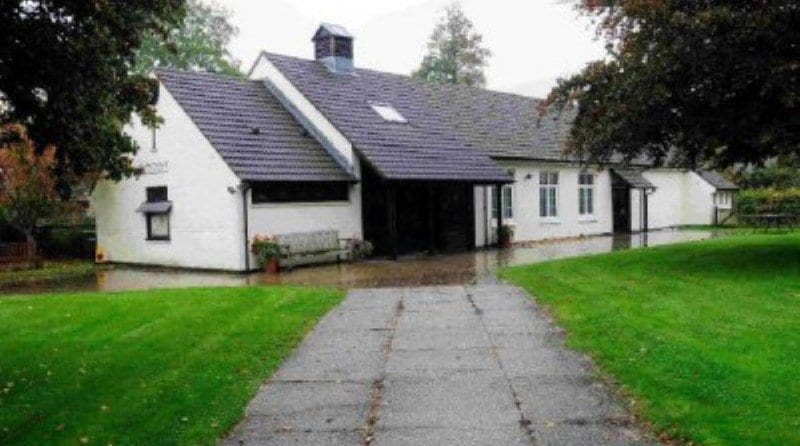 Lack of supervision at a pre-school resulted in a 3 year old girl being locked in alone for almost 2 hours, leading to the launch of an investigation.

It has been stated that the 3 year old was left behind, unsupervised, when other children from the setting and staff went out to nearby woodland, with no one noticing her absence until they returned.

It also turns out that the young girl has a pre existing medical condition which affects her skull structure, Craniosynostosis.

The mother of the youngster said:

“We are really grateful that she wasn’t hurt, but who knows what could have happened.”

“If she had fallen or hit her head it could have been catastrophic. I just don’t want it to happen again.”

She reported the incident to Ofsted on the very same day, saying:

“There was a very small group of children there. How could they have missed her?”

She also said that her daughter has lost all the confidence she previously had due to the incident.

“I can’t even go outside of my house to the garden without her panicking. She’ll get halfway through doing something and then panic that we are going to leave the house.”

The young girl’s mother has criticised the pre-school and the way in which they have handled the incident, saying there has been no transparency:

“The letter I received from the pre-school committee says they will be investigating the incident and any disciplinary action taken will not be divulged to us because of confidentiality.”

The chairman of the pre-school released the following statement:

“On behalf of the committee at Sydling Springs Pre-School I can confirm that an incident occurred at Sydling Springs Pre-School. Ofsted has investigated this incident and has completed a report which is published on its website. Following Ofsted’s recommendations and results of the pre-school committee’s own internal investigation, the pre-school immediately implemented measures to ensure such an incident cannot re-occur. We take this opportunity to thank parents for their incredible ongoing support at this time.”

She also stated that all employees remained in their positions.

The incident was investigated by Ofsted, who released a report stating:

“We were informed that a child had been left at the setting for one hour and forty minutes whilst the other children were on an outing.”

“We carried out an unannounced visit and found that staff did not follow risk assessment policies and procedures, a child was left unsupervised, a key person was not meeting a child’s individual needs and registers were not completed correctly to provide an accurate record of the number of children present.”

The pre-school has received support from the local council in implementing any new requirements to help ensure that a similar incident does not take place in the future.