2 year old walks away from nursery 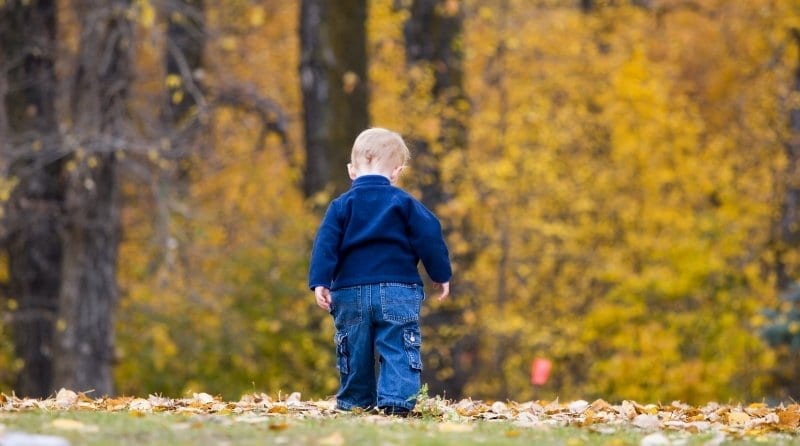 A nursery in Derby went into panic mode when a 2 year old wandered out of the setting without staff noticing. This prompted an Ofsted inspection into the setting’s safeguarding practices.

The 2 year old boy made his way several hundred yards away from the setting onto the grounds of a nearby primary school, having crossed a normally busy road. It was not until his father arrived to collect him that his absence was noticed.

Along with staff, the young boy’s father searched for his son, who was eventually found at 3.30pm in the grounds of a nearby primary school.

The local council had been informed about the missing boy and shortly afterwards the tot’s whereabouts were established, calming the fears his father was facing.

The toddler’s grandmother told the Derby Telegraph: "To get to the primary school, he had to cross a junction, which is very extremely busy and dangerous at that time of day.”

"He had been at the nursery for the Thursday afternoon session but when his father went to pick him up he couldn't be found.”

"He was eventually found wandering about at Redwood Primary School by teachers on site after crossing the road."

She added: "His mum informed Ofsted, who have closed down the nursery, after being passed from pillar to post by Derby City Council departments who would not accept any responsibility for the incident.”

"She has had nothing but excuses from the nursery about her son's disappearance. Both parents have not been offered any support for the emotional and psychological trauma and they have not even had an apology."

Ofsted immediately responded after being notified of the incident and suspended the nursery’s registration whilst a full investigation is carried out and a final decision made. A spokesman for the government body said:

"Following the incident, Ofsted has taken immediate action to safeguard children by suspending registration of the nursery while investigations are being completed."

A spokesman for the council has said the nursery will do their best to find alternate care for children at the setting whilst it is closed.